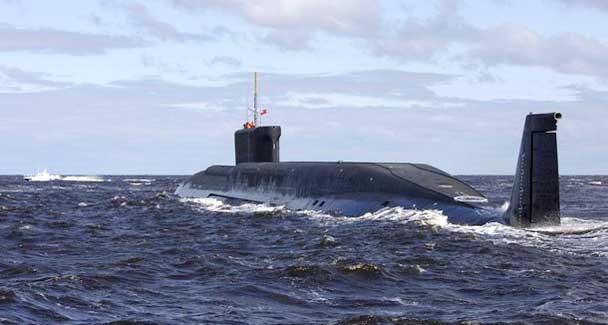 The author’s prime argument is that the enthusiasm shown in making our procedures far more efficient and attractive for the private sector to foray into defence equipment manufacturing, is not replicated when it  comes to providing the impetus even in areas where there is proven expertise with Indian companies. Among the examples he quotes are the multiple models of 155 mm guns that our industry has produced in the past, without the government having placed an order as yet.

Brig Gokhale recommends the creation of a National Defence Manufacturing Commission (NDMC) as an apex body under the PMO to perform the roles of a planning and executive body for the development of the armament industry.

At a time when the Indian industry is faced with the specter of a falling rates in the index of industrial production, stagnancy in the index of employment and very little increase in the off take of industrial goods the defence manufacturing industry is on the cusp of delivering a number of world class weapons, bulk of them in land systems. The prototypes of some of these were displayed in the Defexpo 2016. While some of these have been developed based on indigenous design, others were developed with technology provided by the foreign JV partners. 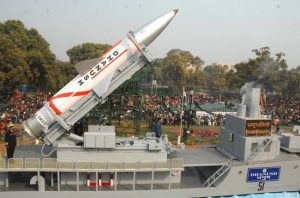 In accordance with the stipulations of the DPP 2016, these indigenously designed and manufactured weapon systems are eligible to be procured under the Buy (Indian) and ‘Buy Indian- Designed Developed and Manufactured’ (Buy Indian-IDDM)) categories, these constitute an opportunity akin to low hanging fruits, available to be plucked quickly in the near term.

Procurement of these weapon systems will make up the equipment voids of defence forces and improve their battle worthiness, it will accelerate rate of growth of defence manufacturing, avoid imports by providing indigenous alternatives, reduce outgo of foreign exchange and build opportunities for defence exports.

However, the irony is that the MoD and other ministries seem to be giving inadequate attention to exploiting the development of indigenous weapon systems to boost the manufacturing sector. Nor are they able to reassure the private sector developers that their developmental efforts will not go waste. If such drift in decision making continues, private sector participation in defence will contract instead of expanding in spite of the liberal reforms announced. Some of the major weapon systems presenting themselves as low hanging fruit which need urgent attention of the MoD are as follows.

Looking Beyond the Low Hanging Fruit

A number of projects under the ‘Make’ and ‘Buy Indian -IDDM category also need to be taken up. In fact the timely and successful culmination of these will dramatically improve the confidence of the defence forces and industry. The major projects are discussed below.

There are two projects as per the ‘Make’ category of DPP 2013. The Tactical Communication System (TCS) and the Battle Management System (BMS), though both of them have been given the go ahead in 2014 and 2015 respectively, with two development agencies each having been nominated for them, the projects have been overly delayed mainly due to procedural interpretations. These procedural road blocks need to be quickly resolved. These projects have maximum spin off and participation for the nation’s software technology and electronics industry.

The following important projects have already been proposed by the army, these projects need to be henceforth progressed as per the ‘Make I sub category’ and ‘Buy (Indian-IDDM)’ category.

As far as naval and air systems go, the situation is different. Firstly, all systems which have been developed or nearing completion or development have been developed in Defence Public Sector Units (DPSUs). The MoD has already prevailed upon the IAF to accept the LCA Tejas and the combat derivatives of the Advanced Light helicopter (ALH). The Navy has acquired a formidable reputation of being known as a ‘builder’s navy’, naval shipyards have built all types of warships from small Patrol Craft to Destroyers. A few private shipyards i.e., L&T Shipyard, Pipavav Shipyard (now Reliance Defence) and Bharati Shipyard (now Bharati Defence) have also demonstrated the capability of producing naval craft. 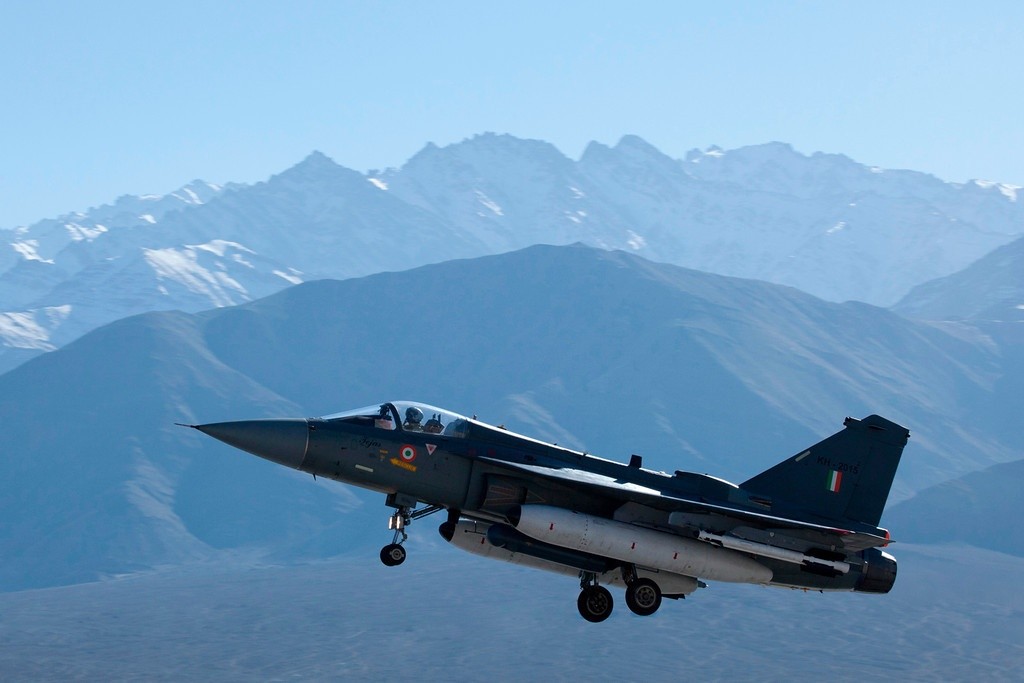 The combined experience and capability of these shipyards is the low hanging fruit, ready to be plucked by building naval craft for export, a beginning has already been made by exporting light naval craft made in Indian shipyards to friendly nations. The export drive needs to be nurtured and reinforced by the Government by suitable economic and diplomatic strategies.

From some of the cases discussed above, the lack of an overarching authority to act as a planner, facilitator, coordinator, and executor for aligning the interest of the indigenous manufacturing industry with that of the armed forces becomes evident. Ministries and other governmental organisations as also the defence services seem to be working with a silo mentality. It leads to under utilisation of indigenous R&D and manufacturing capabilities as also of the ToT and offsets. In such a situation, windows of opportunity asp are lost due to lack of direction and quick decision making.

In 2012 the CII and the Boston Consulting Group in a study had recommended measures to create a vibrant domestic defence industry, while many of the recommendations of this study have already been implemented in DPP 2016, as also through the various reforms announced for the defence manufacturing sector in the last two years, the setting up of a National Defence Manufacturing Commission (NDMC) an apex body under the PMO has not yet been considered by the government.

The report had visualised the NDMC would function as a planning and executive body for the development of the armament industry through five year plans, with definitive road maps to progressively enhance self reliance in weapon systems. Going a step further and considering that we are a technology deficient nation, it may be more appropriate to group ‘Technology’ with Manufacturing and term it as the National Defence Technology & Manufacturing Commission.