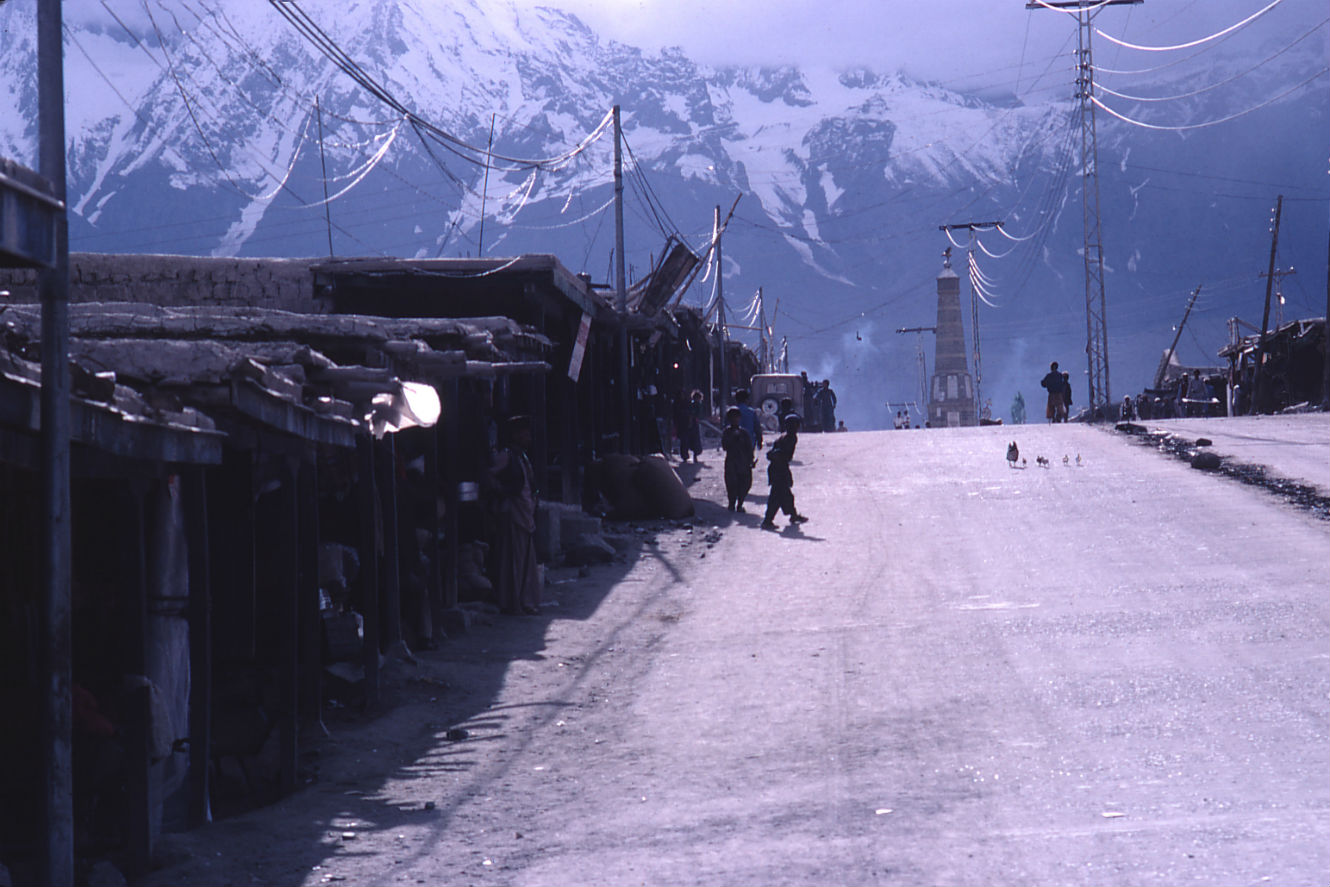 Image Courtesy: War on the Rocks

Kashmir has been witnessing ups and downs for decades. Militancy rises, subsides thereafter, only to rise again. There are no doubts that there is a perceptible change in the attitude of the masses. Increased human intelligence inputs have begun leading to successful encounters with minimum civilian casualties. Inputs even include information about local militants, who, till recently, felt secure in their own communities. There have been reports that even local militants were being advised to stay away from population centres.

The only militants who have managed to avoid the security dragnet are those who remain hidden from the local populace and avoid direct attacks on security forces. They seek to gain notoriety by targeting security force personnel on leave and killing innocents claiming that they are informers. They remain, poster boys, issuing regular messages and videos online. Stone pelting is also restricted to fewer areas now. 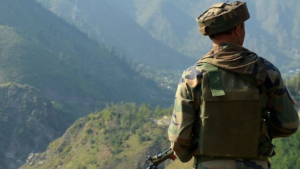 A lot has changed post-Balakot. Pakistan has realised that it can no longer continue to act the way it has. They are fearful of an Indian retaliation. Its enhanced deployment along the LoC continues as India retaliates strongly against any violation of the ceasefire. Reports continue to flow of closed terrorist camps, proximate to the LoC, fearing an Indian riposte.

The government has cracked down on multiple separatist organizations in the Valley, making funding militancy and stone-throwing difficult. Separatist leaders are now facing increased scrutiny and pressure, as also imminent arrest. Un-Islamic actions of Pakistani militants attempting to marry local women and even taking a young child as a hostage in Hajin has added to the public anger.

In most parts of the Valley, there is a change in attitude. Small pockets of strongly pro-militant localities remain and would continue to be so, despite all attempts. In these areas, militants would remain protected and operations to flush them out would be slow, protracted and fraught with risks of collateral damage as stone throwing could be expected. Hence, the only option would be to conduct cordon and search operations with the large quantum of forces. The advantage of being such localities being very few in numbers.

As the separatists are incarcerated and their influence wanes, calls for bandhs (shutdowns) often ignored. The loss to the local public in such acts of protest have been heavy and hence most of them are against it today. It’s only in locations where goons of separatists hold sway that locals are forced to follow such dictates.

In this largely changing environment, local politicians are resorting to every means to enhance anti-India sentiment rather than projecting a pro-national stance, with their focus purely on creating vote banks. They are quick to criticise the security forces, claim that the central government is anti-Kashmir, and propose talks with Pakistan, knowing it is not possible in the present environment. They are unwilling to question militants who kill innocent civilians and security personnel on leave. They support talks with the Hurriyat, despite knowing their anti-national stance. In the latest provocation, political parties have promised to lift the ban imposed on separatist and pro-Pak elements, if elected.

The impression the politicians appear to convey is that they desire that the Valley continue to remain in turmoil and anti-India. Both the main Valley-based political parties, NC and PDP, have done little to alleviate problems faced by locals, whenever they have been in power. They are aware of their shortcomings, but also realise that if the Valley remains in turmoil, they would have lesser competition in the political arena. This attitude only adds to existing confusion amongst locals.

Every national political party claims it has a solution for Kashmir, but when in power is clueless about how to push the agenda forward. Choices hover between conducting round table conferences and appointing interlocutors; neither have worked so far. Pouring money into the Valley and subsidising costs appears the easiest way out for the central government, but this is anything but the solution. Politically, Kashmir has been a disaster as no government has been able to move forward for some reason or the other.

The local administration has almost no role in the Valley. The existing militancy adds to their insecurity and they remain ensconced in their secure areas, unwilling to venture into the open. It is for this reason that over the years, while innocents and security personnel on leave have been targeted, very few officials of the state administration have been attacked. Hence, while the environment has witnessed ups and downs in militancy, there has been no follow up by any agency. 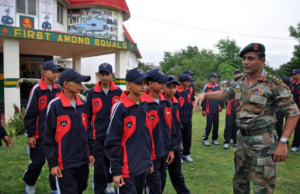 It ultimately boils down to security forces, mainly the army, to remain the only connection between locals and the government. It attempts to push the national agenda forward by adopting Sadbhavana projects. It is the army which is spread across the region in small camps, conducting anti-terrorist operations, that remains most visible. It is in these camps that locals receive medical care and on occasions, even rations when they are in dire need.

The security forces have, in remote areas, organised multiple events, whether sporting, educational, veterinary or medical. The level of participation has always been encouraging. Even recruitment rallies have indicated immense enthusiasm, despite calls for a boycott by militant groups and separatists.

The army interacting with locals is always intimidating as the soldier would be in uniform, stiff and alert, accompanied by colleagues bearing guns. Despite all their humility, they would always appear overbearing. Not the ideal method, but there are limited options as all other agencies which should have been involved are missing. In most regions of the Valley, barring some villages and localities where Pakistani and Hurriyat influence is overbearing, the army is their only destination for assistance.

This is obviously not the solution for the long term. It requires an integrated approach for which the governments at the centre and state must work together towards ensuring that the local administration is effective, visible, problems of residents are attended to and political leaders enhance their interaction with the people. It’s only by adopting such an approach will the much needed healing touch will provide the balm to a restive populace exasperated with government inaction. Banking on the army alone to represent the government in its totality, would ultimately never work.