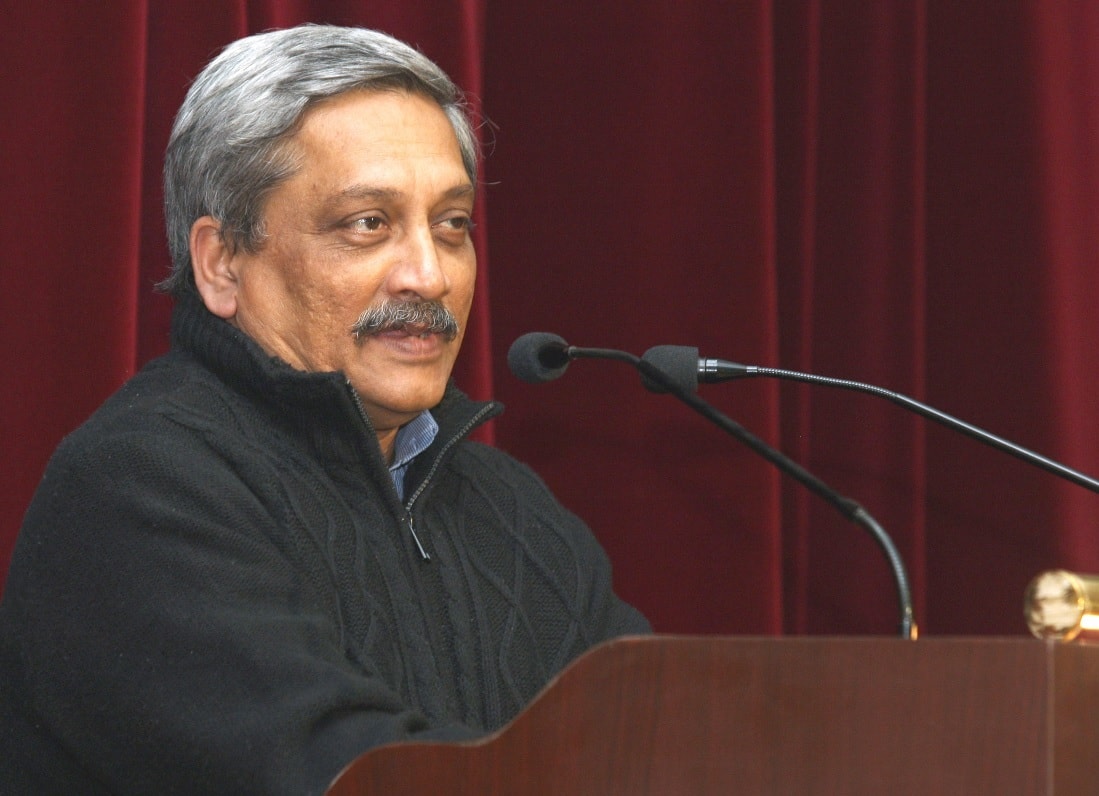 The expectations after the NDA Government got hold of the reins at Delhi were many. The Government has been in saddle for some time now and it’s time to put them through the sieve and measure their achievements.

There is a lot of progress when strategic and structural issues are focussed upon. However, are there enough tangible dividends at the floor level where they attract the eyeballs most? The author details the progress in the defence sector, definitely an area that has experienced more momentum than the others; both at the strategic and operational levels.

In May, the Narendra Modi government was elected with a thumping majority on the promise of reforms, development and growth. At that time, India’s prospects looked bleak on many fronts, and the defence sector was no exception. Modi’s  victory was due to a campaign that assured the people of India that their problems pertaining to governance will be fixed. In the last two years, several ministries have risen to the occasion and have lived up to many of the expectations of the people. There are several achievements of the Modi Government in many fields: additional 21 crore people have been brought under the financial inclusion ambit; more than 12 crore have been added for social security cover; the poor are being provided a new health insurance cover; 4 lakh new toilets have been constructed in schools; soil health cards are being issued to all farmers; direct benefit schemes are being implemented; 7779 villages have been electrified; and India emerged as the top FDI destination. 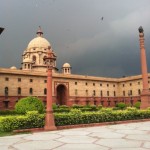 Defence is a key aspect of the Government machinery, for the future of the nation depends on its national security apparatus. Keeping this in view, the Modi Government has to its credit, quite a few accomplishments in the Defence sector, in areas starting with defence reforms to promoting war history.

Defence Reforms.  In a hall mark decision, the Government of India opened up the defence sector for FDI, allowing 49 percent FDI through the automatic route and up to 100 percent FDI on a case to case basis. Also, the restrictions on what was ‘state-of-the-art technology’ has been reduced to ‘modern technology’. This would increase the number of defence companies investing in India. The joint venture between Tata and Boeing to develop the fuselages of the Apache aircraft is an indicator of what’s in store.

Defence Acquisition.   Defence Procurement Procedure – 2016 has introduced the Buy (Indian – IDDM) category of acquisition to promote the acquisition of indigenously designed, developed and manufactured equipment. This category has also been accorded the highest priority. In addition, several path breaking initiatives such as provision to procure equipment with enhanced performance parameters, funding of private sector development projects, expanding the scope of fast track procurement etc., have been introduced.

110 contracts worth Rs. 1,13,995 crore have been signed, and 101 Acceptance of Necessities (AoN) have been accorded for a value of Rs. 2,39,000 crore. Navy frigates, Mine Counter Measure Vessels, Apache Helicopters, Chinook Helicopters, Akash Missiles, P8-I Aircrafts are some of the critical acquisitions. Key acquisitions under progress include the 36 Rafale Jets, Kamov Ka-26 Helicopters, and the Ultra-Light Howitzers.

Defence Production. On the defence production side, 119 industrial licenses have been issued between 2014 and 2016, as against 214 between 2001 and 2014. Expenditure on capital procurement for the Indian army from foreign vendors has reduced from Rs. 35,082 crore to Rs. 22,422 crore in the last two years. 75 percent of the total orders for capital acquisition for the Indian Army is with Indian vendors. Defence exports grew 38.5 percent in the last two years, from Rs. 1050 crore to Rs. 2014 crore.

The combined production value of OFB and DPSUs have grown by 8.3 percent in the last two years to Rs. 51,351 crore. The total pending offsets obligation amounts to more than USD 6 billion, and 100 percent offset obligations have been claimed between 2014-15, as against 63 percent between 2008-13. Naval warships INS Kochi, and INS Kolkatta have been inducted into service. Tejas (Light Combat Aircraft) and Hawk (Tandem Seat Advanced Jet Trainers) have been inducted into service. Varunastra (Heavy Weight Ship Launched Torpedo), Mareech (Advanced Torpedo Defence System) and INS Astradharini (Torpedo Launch and Recover Vessel), have been commissioned. Akash missile system has been inducted.  Brahmos missile system has been integrated with the Sukhoi Su-30.

Defence Diplomacy. Defence Diplomacy is of strategic importance for the Narendra Modi Government, which is determined to raise India’s standing in the world. As part of its defence diplomacy efforts, India expanded defence engagement with our extended neighbourhood through capability partnerships and equipment support for Mauritius, Sri Lanka, Maldives, Seychelles, Myanmar, Bangladesh, and Nepal. India signed defence cooperation agreements and MoUs with over 20 nations including Japan, Singapore, Oman, UAE, Vietnam, Tanzania, Kenya, Canada, Kyrgyz Republic, Turkmenistan, and Kazakhstan to facilitate defence tie-ups and exports. Key agreements were signed with both the US and Russia. Humanitarian and Disaster Relief efforts were carried out in war torn regions helping Indians and citizens of 19 different nations reach home safely. India also conducted the first ever joint exercise in India, on Humanitarian Mine Action involving 300 officials from 18 nations under the ASEAN Defence Ministers Plus framework.

Pension Reforms.  A long standing demand of one-rank-one –pension has been fulfilled. Pension and arrears amounting to Rs. 3, 578 crore have been disbursed to 18, 59, 083 pensioners.

National Cadet Corps. NCC is integral to student life of most school students. There has been a 16 percent increase in the enrolment of female cadets in NCC, and 14,000 NCC cadets have joined the Indian armed forces. 6,84,000 cadets took part in 2nd international yoga celebrations; 4,21,632 cadets took part in Swachh Bharat Abhiyan initiatives; and 2,29,056 NCC cadets took part in tree plantation efforts across the nation.  A 16 member NCC cadets team consisting of 11 women scaled the Mt. Everest in May 2016.

The Ministry of Defence is a mammoth ocean and reforming it was never going to be easy. Besides, reforming the defence sector will require a multilateral approach. It requires systemic reforms push at various levels, which has been set in motion. It will be interesting to see what shape the above mentioned initiatives take in the next three years.

Prasanna Karthik is a former consultant with the Government consulting practice of KPMG. Prasanna was also a Consultant to the Home Ministry, on the National Intelligence Grid (NATGRID) project