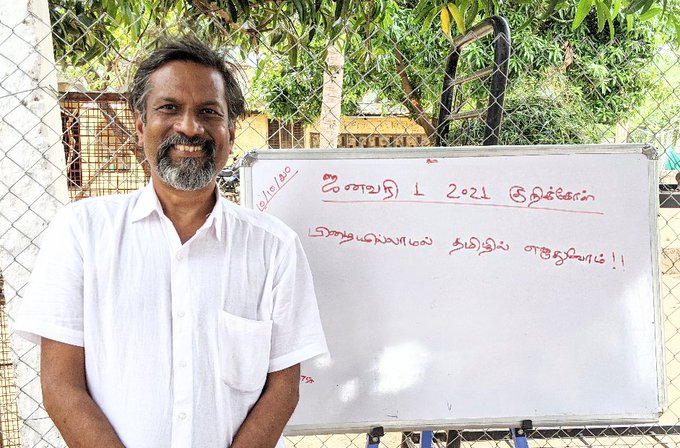 NSAB members normally have a two-year tenure. While some of the members from the previous Board have been retained, apart from Vembu, a few new faces have found a place in the reconstituted NSAB. They include former ISRO Chairman K Radhakrishnan, Anshuman Tripathy from IIM Bangalore, and Arun K. Singh, former ambassador to France and the United States.

Each of the NSAB members brings special expertise to the table and is assigned a particular study that is submitted to the NSCS for analysis and then implementation through various ministries.

NSA Ajit Doval who acts at the single point adviser to the Prime Minister and the Cabinet Committee on Security (CCS) across six verticals—Defence, internal security, strategic (nuclear) matters, space, external affairs and intelligence—receives inputs and advice from the NSAB, the three deputy NSAs and a military adviser who handle different portfolios.

While Rajinder Khanna, former head of India’s foreign intelligence agency Research and Analysis Wing (R&AW), is deputy NSA looking after space, cyber and technology, former diplomat Pankaj Saran is in charge of strategic and maritime affairs. Former IPS officer Datta Padsalgikar handles the internal security portfolio while Lt Gen VG Khandare (Retd), who headed the Defence Intelligence Agency(DIA) before his retirement from the Army, is now the Military Adviser in the NSCS, heading the military wing that carries out assessments and analysis on the armed forces.