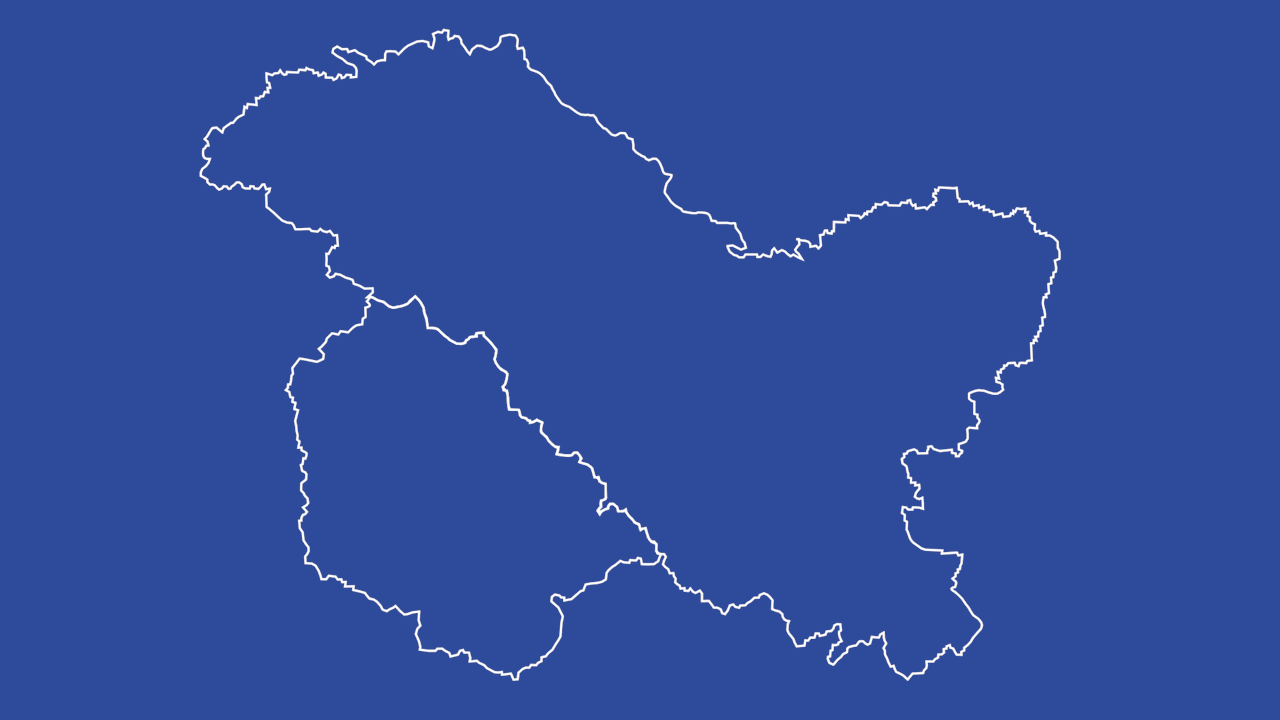 Raising the Kashmir issue has been a part and parcel of Pakistani domestic policy and a virulent global foreign policy plank for decades. Perhaps, a moment of truth was when the Pakistani Foreign Minister Shah Mahmood Qureshi said that the issue was an internal matter of India. The article analyses the futile propagandist approach of Pakistan despite its inability to sell its story with any conviction for a couple of decades, too long.
……………………………………………………………………………………………………………………..
That Pakistani Foreign Minister Shah Mahmood Qureshi would withdraw his remark about Article 370 abrogation being an “internal matter of India” was expected. However, neither his retraction nor can the cacophony of Islamabad’s rhetoric suppress the import of this matter-of-fact statement. Conversely, every attempt of Islamabad to portray the abrogation of Article 370 as being violative of UNSC resolutions has only further reinforced the legitimacy of this decision.

While Pakistan’s Foreign Office (FO) continues to peddle its factually incorrect and legally deficient Kashmir narrative, India’s Ministry of External Affairs (MEA) seldom reacts to the litany of untruths and duplicity on Kashmir being incessantly churned out by Islamabad. The probable reason could be that unlike, Pakistan’s FO which perforce has to follow Nazi Germany’s Propaganda Chief Joseph Goebbels’s stratagem that “If you tell a lie big enough and keep repeating it, people will eventually come to believe it,” the MEA has no such compulsion since India’s stand on J&K is based on indisputable facts and hence largely accepted.

The MEA’s decision not to ape Islamabad’s proclivity for using every conceivable occasion to harp on Kashmir certainly has merit because, unlike falsehood, truth doesn’t need exaggeration or repetition to facilitate acceptance. Yet, not contesting the FO’s disinformation campaign has a drawback, since the absence of any response is invariably assumed as contrived silence to conceal guilt. Accordingly, the MEA needs to be more proactive, put across facts to set the record straight, and in doing so, if Pakistan gets exposed or feels offended, then so be it!

Islamabad’s puerile reaction to New Delhi’s announcement regarding the abrogation of Articles 370, 35 and 35A of the Indian constitution is a classic example of an attempt to give a non-issue the semblance of something earth-shattering through motivated obfuscation. The FO’s statement reads: “The Indian-occupied J&K is an internationally recognised disputed territory. No step by the government of India can change this. These changes (abrogation of Articles 370, 35 and 35A) are illegal and void as per the relevant UNSC resolutions, and do not prejudice the right to self-determination of the people of occupied Jammu and Kashmir.” While this bombastic statement is full of sound and fury, it is really most insignificant. Conversely, it raises some very pertinent questions that beg for answers from Islamabad!

Firstly, if it’s genuinely sanguine that abrogation of Article 370 is “illegal and void as per the relevant UNSC resolutions,” then why hasn’t Islamabad been able to substantiate this assertion either with facts or even a convincing argument? Secondly, while it hails UNSC meetings on Kashmir held during 2019-20 as an unprecedented success, why hasn’t Islamabad ever cared to explain why:

Secondly, in September 2019, Imran Khan pompously declared that “Today Kashmir has been internationalised. UNSC held a meeting on Kashmir issue for the first time in 50 years”. He also claimed that “The European Union, for the first time, said that the Kashmir issue should be resolved as per UN resolutions. The Organisation of Islamic Cooperation (OIC) also said that India should lift curfew in Kashmir” and “more than 40 MPs in Britain raised the Kashmir issue. I am happy that US senators wrote a letter to President Donald Trump and urged him to intervene in the matter.” However, if there was indeed such overwhelming consensus against abrogation of Article 370, why did Prime Minister Imran Khan say that “Sadly, I would have expected the world to react (to Article 370 abrogation) much more than it has”? Further, on his return from the UNGA meet, why did he strike a perceptibly despairing note by saying, “Whether the world stands with Kashmiris or not, Pakistan is standing by them”?

Thirdly, in August 2019, Qureshi had announced that “We have decided to take Kashmir case to the International Court of Justice (ICJ),” adding that “The decision was taken after considering all legal aspects.” Hence, it would be fair to assume that Pakistan’s topmost legal luminaries must have concluded that this case had merit. So, the next question for Islamabad is- why hasn’t it done so as yet? Is it because in actuality, Islamabad is well aware its contention on Article 370 abrogation is devoid of any substance?

Fourthly, many of Islamabad’s diplomatic humungous faux pas can be attributed to a proclivity for using untruth to buttress its weak Kashmir narrative and this reminds one of Abraham Lincoln’s famous words that “No man has a good enough memory to be a successful liar.” An example is the 2019 tweet of PM Imran Khan claiming that 58 UN Human Rights Council (UNHRC) member countries supported Pakistan on the Kashmir issue, even though UNHRC has only 47 members! Similarly, Foreign Minister Qureshi who just the other day hailed UNSC meets on Kashmir as a stupendous accomplishment is the same person who before this very meet asked his countrymen not “live in the fool’s paradise” as “they (UNSC members) are not waiting for you with garlands in their hands”

Then, of course, how can one ever forget the 2017 incident at the UN wherein Pakistan’s UN Ambassador Maleeha Lodhi held up a photo showing a badly injured face who she said was a Kashmiri girl with pellet gun injuries, and to drive in her point added,”This is the face of Indian democracy.” In an epic vindication of Lincoln’s keen observation on falsehood, it turned out the photograph Ms Lodi brandished so confidently was actually that of a Palestinian girl injured in a 2014 Israeli attack!

Readers may recall that when preventive measures were instituted in Kashmir post Article 370 abrogation, Islamabad invested heavily in spreading canard of people being deprived of basic amenities and even medical facilities. However, after eight months of this vicious disinformation campaign, Pakistan’s Interior Minister Brigadier (Retd) Ijaz Ahmed Shah admitted on TV that “we say that they (Indian Government) have clamped curfew (in Kashmir), that there is no medicine, but people (international community) don’t believe us, and rather believe India”. So, Islamabad should realise that the Goebbels stratagem of ‘converting’ lies into truth by continuous repetition, doesn’t always work!

Lastly, Qureshi’s admission about Article 370 abrogation being India’s “internal affair” may have offended fellow Pakistanis but there can be no two views that his observations are shared by an overwhelming majority of the international community. Therefore, by continuing to be in a state of perpetual denial and remaining obdurately fixated on the outdated narrative of J&K being “disputed territory”, Islamabad is only fooling itself. Similarly, Islamabad’s incurable habit of blaming all and sundry when it fails to get any meaningful global support on Kashmir may deceive its domestic audience but not the international community, because as George Washington had said, “it is better to offer no excuse than a bad one”!