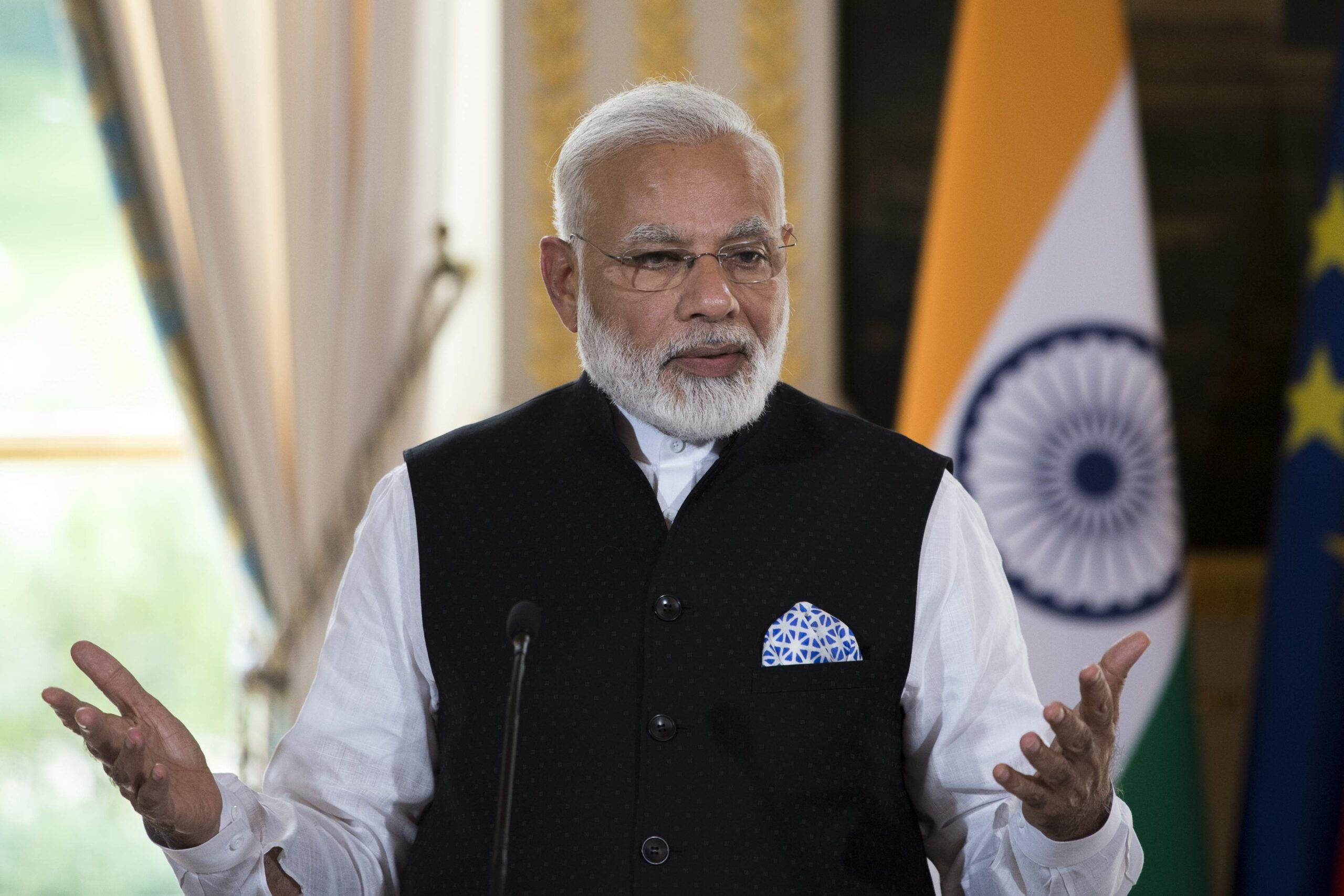 After protracted apprehensions to the contrary, PM Modi has confirmed his presence at the CHOGM Summit from 16 to 20 April. Often considered as moribund body, CHOGM has regained its status as a multilateral world body because of the diversity of its members and the abundant opportunities that it provides for our outreach. 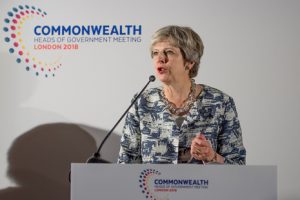 It was a long, anxious wait for the UK as it awaited confirmation from Prime Minister Narendra Modi’s office that he would indeed be participating in the Commonwealth Heads of Government Meeting (CHOGM) Summit 2018 which it’s all set to host from April 16 to 20. With London having put in tremendous diplomatic effort to ensure the Indian PM’s presence, UK is clearly delighted that the Indian PM will be attending the biennial Summit.

India’s decision to participate in CHOGM at the prime ministerial level is undoubtedly a shot in the arm for the UK especially with no Indian representation at this level in the last nine years. PM Modi had himself skipped the last CHOGM Summit held in Malta in 2015. His predecessor, Manmohan Singh too did not participate in the Summits held in 2011 and 2013.

There are several reasons why PM Modi’s participation in the 2018 Summit is so important for the UK in its quest to forge closer links with countries outside the European Union (EU) as it heads toward a post-Brexit existence. Equally, PM Modi’s decision to participate in the Summit too is driven by foreign policy imperatives, New Delhi having belatedly realised that the Commonwealth can serve as an important forum for India in the multilateral arena, especially given its diverse membership.

It is in this context that New Delhi’s renewed interest in the Commonwealth, a comity of 53 nations, needs to be viewed. With the Commonwealth having come a long way since its inception, in that it even includes countries that were not ‘members of the realm’, New Delhi discerns in it an opportunity to broaden and deepen its engagement on what it sees as a “unique multilateral grouping”.

The effort to impart vigour to India’s multilateral engagements has been witnessed not just at the United Nations (UN) but has also extended to the ASEAN, G-20 and the Shanghai Cooperation Organisation (SCO)–it became a full member in June last year–as well as in the areas of disarmament and climate change.

So if New Delhi appeared disinterested in the Commonwealth not so long ago, it’s now ready to use the platform that Commonwealth has on offer for India to engage with countries across the globe who are its members. With the PM deciding to attend the Summit, New Delhi will undoubtedly be looking to see the manner in which it can leverage the Commonwealth to deepen its engagement with its member countries.

New Delhi sees the Commonwealth’s member countries as being somewhat unique among multilateral bodies given that it’s centered around enlightened, humanist principles, not the least among them being the emphasis on democratic norms.

The fact that India also sees the Commonwealth as a body that has acquired an important position in the development space with a strong voice and advocacy on matters concerning developing countries, particularly small states and small island states. Indeed, New Delhi has been keen to step up its engagement with the small island states in the Indian Ocean and the Pacific. For instance, in a bid to boost linkages with Pacific island countries, New Delhi set up FIPIC (Forum for India Pacific Island Countries Cooperation) in 2014. With nine of the 14 FIPIC members also being part of the Commonwealth members, the outreach effort becomes easier. Besides, the focus of FIPIC, as well as the Commonwealth, sees convergence in areas such as sustainable development and climate change.

India’s participation in CHOGM at the prime ministerial level is of tremendous import for the UK.For one, as the host country the UK is undoubtedly eager to make a success of the Summit and who’s Chair it’s set to take over for the next two years.

Second, the UK sees India as an important element in its efforts is revitalise and re-energise the multilateral grouping comprising 53 member-countries. A senior Indian diplomat described the UK’s efforts to revitalise the grouping as its “rediscovery of the Commonwealth”. 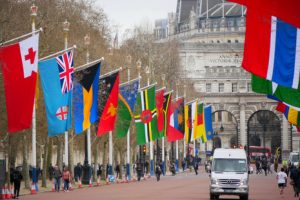 The 53 member countries together contain 2.4 billion of the world’s population spread over six continents. It’s noteworthy that nearly 54 per cent of the Commonwealth’s population lives in the Indian subcontinent. Therefore, it’s not difficult to fathom why the UK has been actively engaging with India asking it to step up its engagement with the Commonwealth.

Third, India’s attendance at the highest level will also help send the right signals to other member-countries, there being many among them with a sceptical view about this multilateral groupings relevance in present times. Indeed, over the passage of time, many among its 53 member-countries had increasingly come to view it as a moribund association with little relevance for present times.

Indeed, in its endeavour to rejuvenate the Commonwealth, the UK undoubtedly sees India as a valuable partner given New Delhi’s close and in many cases historical ties with several member nations be they in Africa, Asia, Latin America or the Pacific region.

Both the Indian and UK leadership will have high expectations from CHOGM for on this Summit whose theme is ‘Towards a Common Future’ will rest the future direction of the Commonwealth. All eyes will be on CHOGM to see if it succeeds in this endeavour given that it’s a body that works through consensus.

The writer is a senior Delhi based journalist