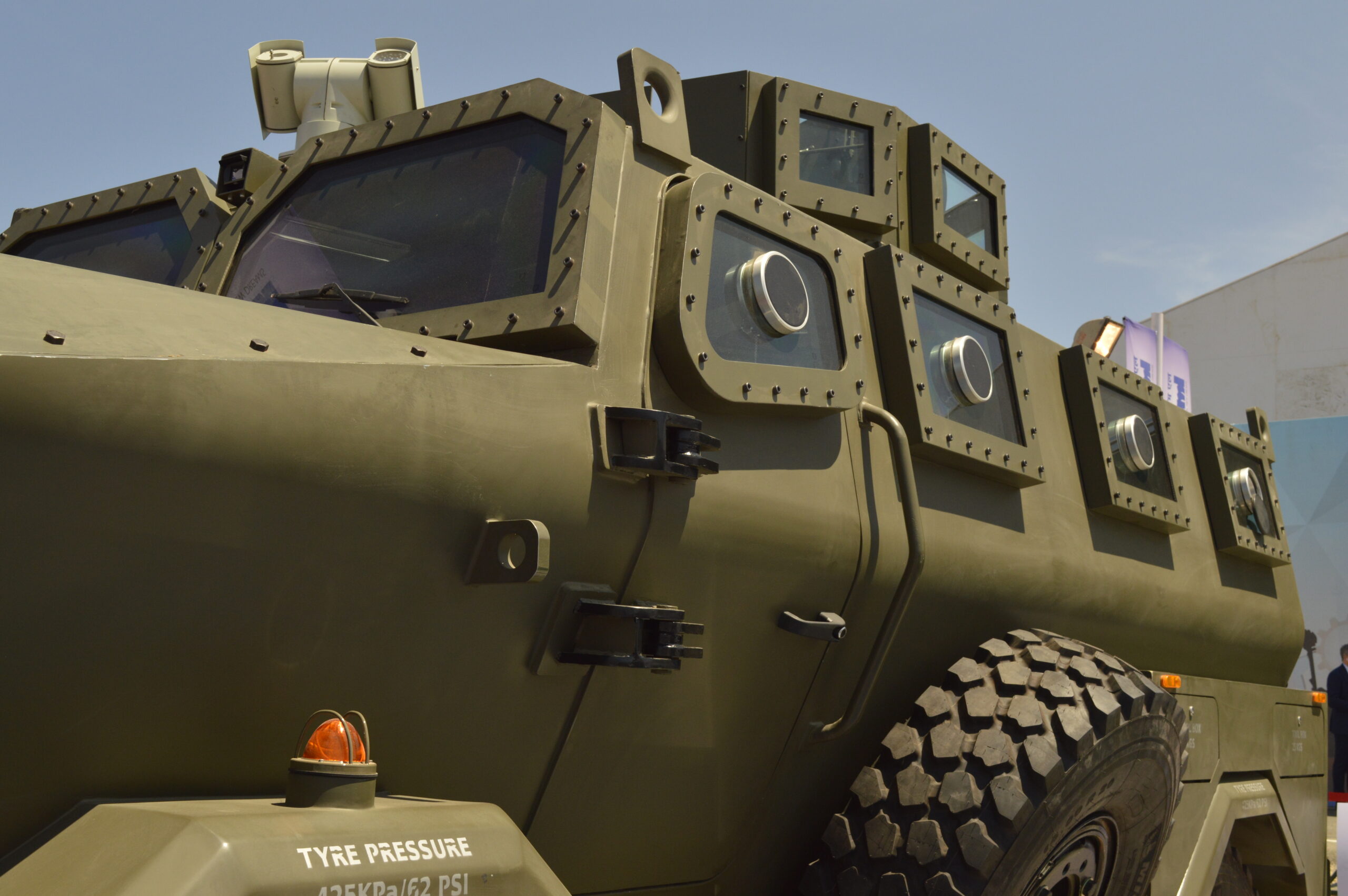 In this article he explores the weaknesses of the system that remain largely unaddressed, leading to reforms in defence procurement procedures not having the desired effect. He also states that the government is quite aware of these weaknesses.

Dwindling defence budget allocations highlight the widening gulf between the growth of India and its defence preparedness. Reports suggest that the Make in India program is floundering. The Rafael deal is slowly wading into turbulence. Critical deficiencies in small arms and ammunition will continue for the next decade. Meaningful indigenization continues to remain beyond visual ranges like the last 70 years. Our litany of woes in defence procurement is overflowing at the brim while cutting edge technologies and weapons are being inducted into PLA and China is ensnaring our strategic neighbourhood in debt traps. The String of Pearls is now a set of Claymore mines directed at the heart of India. The overall portents are gloomy. 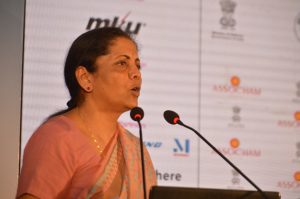 Our defence planning is flawless on paper.  The Long Term Integrated Perspective Plans(LTIPPs), Individual Service five-year plans, bi-annual acquisition plans, capability development and technology development plans are perfection personified. The DefenceAcquisition Council (DAC), Services Capital Acquisition Plan Council Higher Committee and the Services Capital Acquisition Plan Categorization Committee consisting of our best defence planning professionals regularly discuss and debate defence procurement issues to come out with seemingly logical plans. However, on ground , most come close to naught. What one witnesses with eyes wide shut is that our planning is so fatally divorced from reality that the man on ground must fight with what he has. What he has is fast dwindling with no replacements in sight.

Soon it will be like 1962. We could then explain that we were a new and poor nation with no defence preparation or strategic awareness. Today, being a global power with a ten trillion-dollar economy is an Indian aspiration. Future generations of India will, however, be unforgiving towards defence planners who could not arm their nation commensurately. Defence procurement planning is a “Paper Tiger”. I will discuss only the Macro and Mid-level planning since the Micro level is an outflow of the sieve from the top.

The Clarion Call of Make in India.  In Tirupati temple when one-person chants ‘Edukondalavaada – Govinda- Govinda’(propitiating the lord of the seven hills-Lord Balaji to shower his divine blessings)the resounding echo is ‘Govinda–Govinda’, in unison from the omnipresent crowd there. Similarly, once our Prime Minister gave the clarion call of ‘Make in India’; brilliant handpicked bureaucrats, intelligent and visionary Generals, glib talking nouveau– defence industrialists, inventive scientists and manufacturers of all hues went into huddles and came out with brilliant Make in India solutions drawn on paper.

A new DPP was published, private industry was roped in, foreign OEMs were invited, Strategic Partnerships were sculpted, Ammunition Parks were envisaged, Defense Industrial Corridors planned, and many activities started. Single point focus – ensure ‘Make in India’ happens. It was to be the panacea for all our defence procurement problems.The reality is now sinking. Foreign investment through ‘Make in India’ is minimal. No OEM has set up a plant here. There has been no significant jump in defence contracts – financially, volumetrically or substantially. Big ticket deals and fancy indigenous projects are mired in the morasses of the many mini fiefdoms which constitute the MOD.

Sampling of Macro Planning Woes. There are many flaws in our macro planning. Here are samplings of some major drawbacks: – 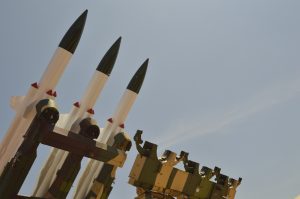 At the top line, it must be about shedding inhibitions, getting to grassroots and being nimble to streamline established capacities like it has happened with the Dhanush, Pinaka, Brahmos, Swati and electronic fuzes recently. Three decades back it happened with the Integrated Missile Development Program (IGMDP). Every new story needs dedication, an integrated approach, willpower and leadership. ‘Make in India’must also be about sound financial planning and streamlining bureaucratic procedures. It must be about building alternatives so that we do not end up in a cul-de-sac. It’s called hedging.

Mid-level defence planning is the critical problem. It is the vital link which drives the macro policy and directs the micro execution. In India maximum confusion exists at this level – that of Service HQs and MOD functionaries. The confusion radiates all-round. Let us get a flavour of this level.

Dr Suresh Bhamrehas reportedly briefed the PM that ‘India’s weapon buying is crippled by multiple and diffused structures with no single point accountability, multiple decision heads, duplication of processes, delayed comments, delayed execution, no real time monitoring, no project-based approach, and a tendency to and procurement. Acceptance of this fact by the political leadership is welcome. But a correction is required otherwise it will be business as usual with our good men going their merry ways. The one person who really understood this was Mr Manohar Parrikar. Unfortunately for India, he is not well. I sincerely wish that he gets well and regains good health.