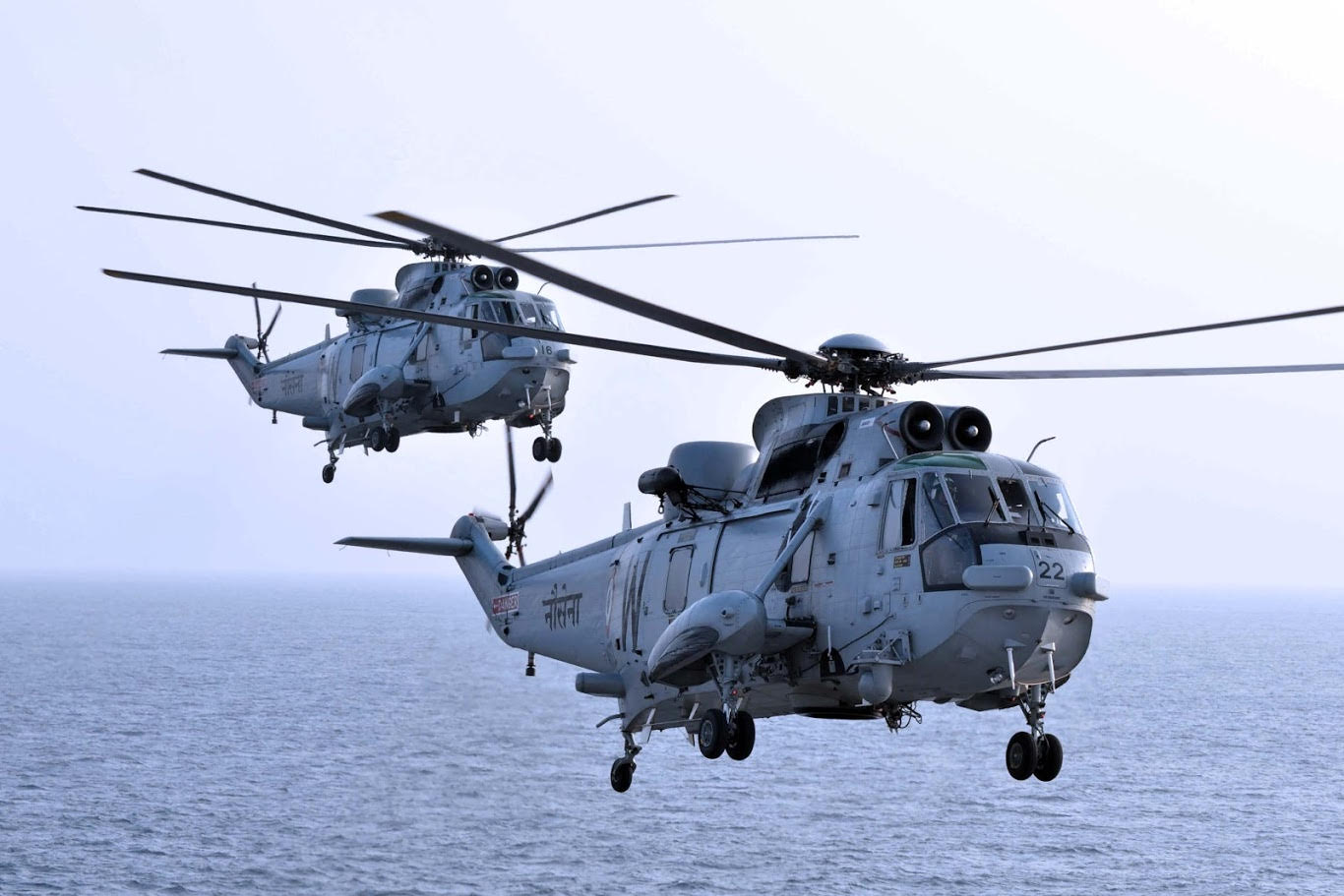 After a protracted debate in the MoD, the much awaited Chapter for Strategic Partnership has been released. The requirement of Strategic Partners for defence acquisition was being felt for a long time for the country to progress towards indigenisation of defence manufacturing. The formulation of the policy is expected to give India the necessary wherewithal to gradually transit into the big league of defence equipment producing nations and shed the tag of being the biggest importer of defence systems.

The General, in his article explains the policy’s contours and evaluates a few key areas that might still require refinement as we go ahead with implementing it.

On 20th May 2017, the Defence Acquisition Council under the Chairmanship of Raksha Mantri, Arun Jaitley finalised the broad contours of the Strategic Partnership policy.  All stakeholders have commended the achievement and described this as a “path breaking reform in the defence acquisition procedures of the Ministry of Defence”.

In its conception by the Experts Committee led by Dhirendra Singh, the Strategic Partnership model was considered necessary for achieving self reliance in platforms of strategic importance where competitive bidding is not feasible due to limited vendor base, high cost, technological intensive nature of the system and sporadic demand.

A task force led by Dr V K Aatre was formed as a follow-up to the Dhirendra Singh Committee, to lay down the criteria in detail for selection of strategic partners. The task force had suggested 10 segments in two groups as follows:

Source: Report of the Task Force on Selection of Strategic Partners. http://www.mod.nic.in/writereaddata/UPload.pdf pp14.

*The Task Force had recommended aircraft, helicopters, submarines, armoured vehicles including tanks and ammunition to be done in the initial phase.

The press release issued after the Defence Acquisition Council meeting of 20th May 2017 stated, “the policy finalised now is expected to be implemented in a few selected segments to begin with namely, fighter aircraft, submarines and armoured vehicles. In future additional segments may be added.” 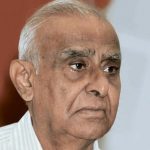 The recommendations of Aatre task force in as far as the segments for the initial phase is concerned seem to have been accepted, except for ammunition.

Only recently the Ministry has issued RFI for manufacturing ammunition in the private sector. Ammunition needs to be a priority sector given the deficiencies and the recurring requirement for training purposes. In fact, the colossal requirements should justify more than one SP. 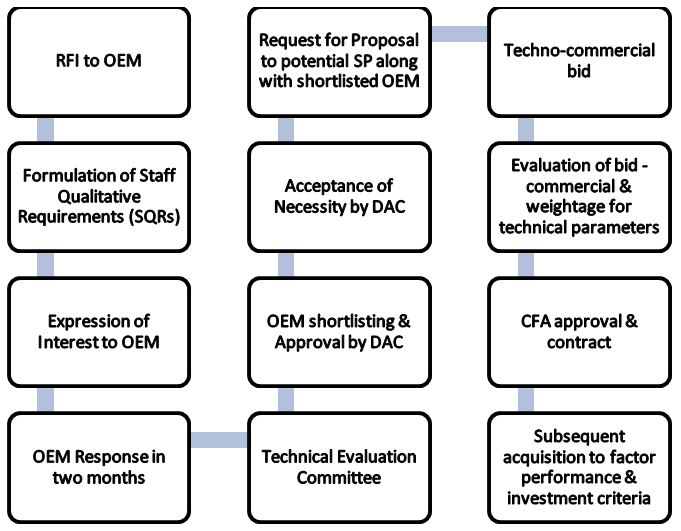 The first challenge in this process would be formulation of the staff qualitative requirement (SQR). In the Make project (Chapter 3 DPP 2016) or the DRDO projects there is adequate flexibility built in by initially working based on preliminary staff qualitative requirements and freezing them into SQR in the detailed design stage. In this case the services shall have to be sure of their specifications from the initial stage itself, like a typical procurement case.

There is another point of caution in SQR too. Since one part of the process is designed to shortlist OEM, in case the SQR is very specific there is a fair chance that it would get labeled as OEM (or vendor) driven, with claims/counterclaims and complaints delaying and vitiating the process. On the other hand in case the specifications are kept more open in order to widen the OEM base, it would be deemed to be too generic and may potentially compromise on operational requirements.

Managing competition between industries, which often manifests in the form of complaints, is a challenge in the best 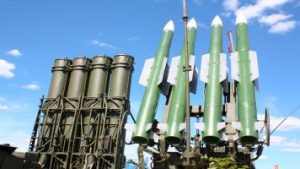 of times. In the process of selecting OEMs and SPs, there would be a requirement of dealing with inter-OEM competition, inter-SP competition as indeed the complex intersections between them.

In the armoured vehicles segment, there is a make project for the FICV (future infantry combat vehicle) in which the response to EoI is under evaluation at  the MoD. The other project is FRCV (future ready combat vehicle) or the future main battle tank. 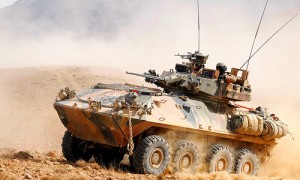 The considerable response generated by the FICV Make project,  shows there is adequate competition available to undertake the development project. In such a case keeping in view the long life cycle of the FICV, the agency nominated as the development partner could very well be nominated as strategic partner. Through the Make process Indian industry would acquire capability to integrate, design, and be relatively better off in terms of IPR as compared to getting straight ToT of nominated foreign platform through a selected strategic partner.

A similar process of Make leading to SP, could be considered for the next generation main battle tank or the Future Ready Combat Vehicle (FRCV), as this should provide for higher self reliance.

While decision is taken on the strategic partners for armoured fighting vehicles the long term future of the two Ordnance Factories presently involved in manufacturing ICVs and tanks respectively needs to be thought through beyond their commitments of the current generation of equipment which they are manufacturing.

The current procurement process is multi-tiered and too repetitive in evaluation and application. In order to achieve the great intention, the strategic partnership program needs to be implemented in an architecture and culture, which is different, more specialised and outcome driven.

Lt Gen Saha, former Deputy Chief of Army Staff is a highly decorated officer with a career spanning nearly four decades in the Indian Army. In his last assignment as Deputy Chief he adopted the strategy, “Win Indian Wars with Indian Solutions,” driven by a strong and unprecedented collaborative process involving academia, industry (including MSMEs) and the Army.