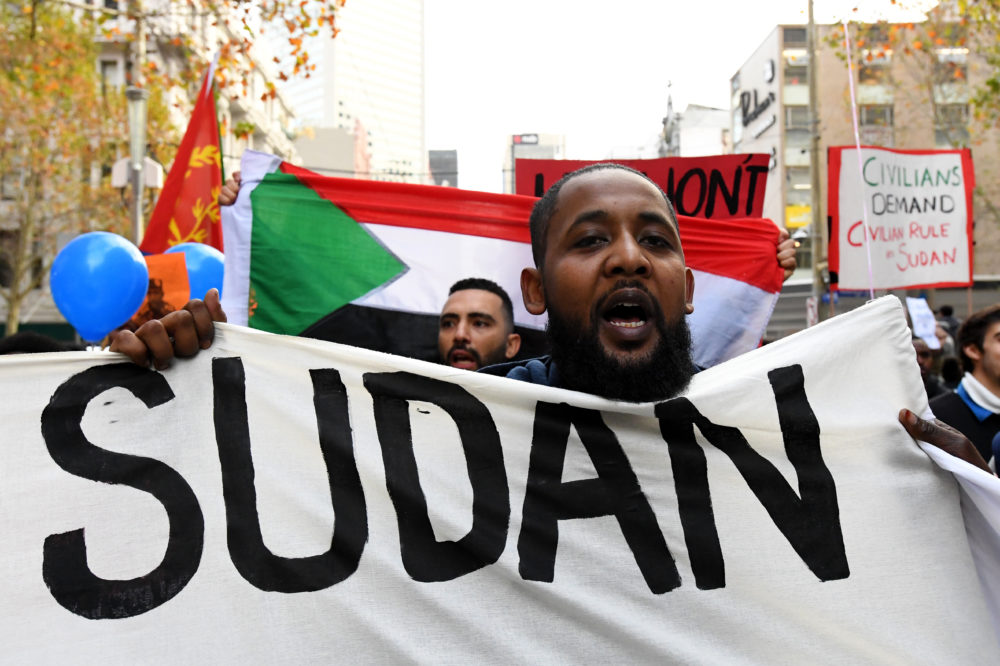 Sudan: A Blaze of Democracy on the Nile

The African continent has too many hotspots. A lot of these are led by ambitious men with little or no concern for the populace they want to rule over. Autocrats are aplenty just as the Generals in the fray. Sudan has been and is in turmoil. A 15- member Transitional Council with both military and civilian representatives was meant to bring in lasting stability. The article examines the situation and makes an attempt to assess how far is peace, if at all, from the doorsteps of the Sudanese populace! 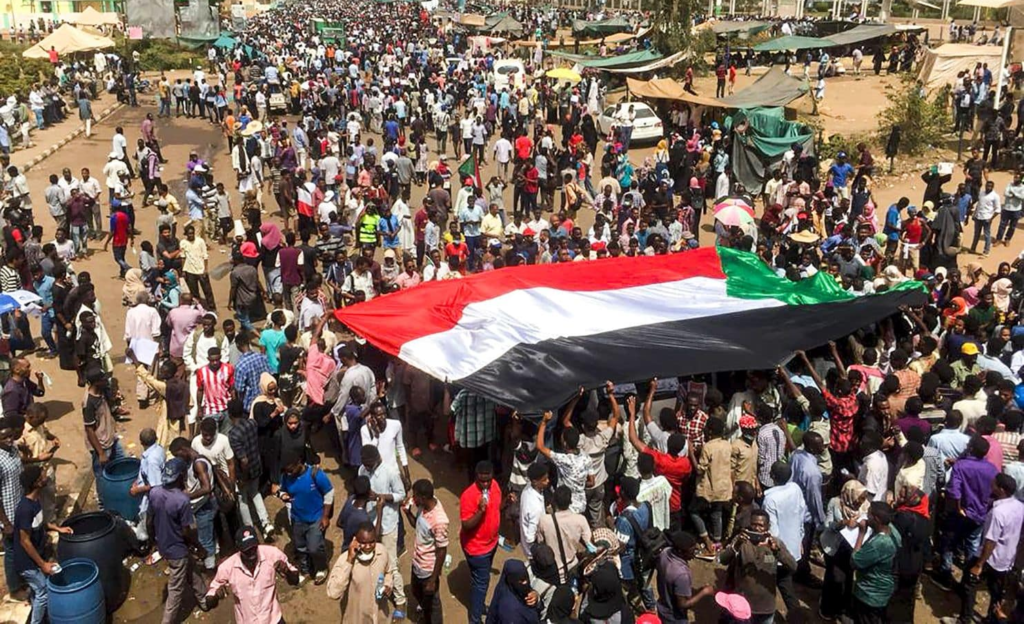 Some would say the Arab spring is dead but others would echo, long live the Arab Spring. North Africa, from where it all began in 2010, has the cinders still smouldering. This time around, it is happening in Algeria and Sudan where the long-entrenched regimes have been forced out due to large scale defections by loyalists and increasing public discontent and demonstrations. This was misread by the erstwhile leaders and is being misjudged by the current military or military supported regimes, especially in Sudan.

Obviously, extremes of any kind by those in power will further ignite the public ire. The military leaders, who haven’t the people’s trust, propagate an overt vision regarding the need to maintain some kind of stability, by employing military power. Such a model only serves their own indispensability, aspirations and desire to cling on to power. An unfortunate fallout of the Egyptian story is that the military leaders, be it Sudan or Libya or elsewhere, might have a role model, in General, turned President Sisi, without realising the special dispensation and place in the economy of the country the Egyptian military has garnered over decades.

Some regional monarchies with vested interests would want to dismiss the uprising in Sudan as a local African affair or at best a discontent against the autocratic Islamist Omar Al Bashir that could also give it a tinge of the intra – Gulf rivalry between Qatar and Iran on one side and Saudi Arabia and UAE on the other. These implicit games appear to be playing out in the Sudanese theatre while the African Union and other countries are trying to diffuse the situation. They are pressurising the transitional military leaders into dialogue for a political solution and trying to avoid the casualties to the protesters.

Sudan, last week, was suspended by the African Union due to the Eid massacres in Khartoum by the defence forces, while the Ethiopian Prime Minister is trying to mediate and stabilise the situation. 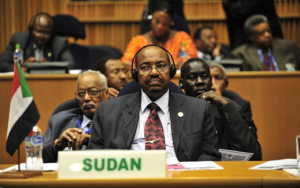 It was barely six months back in December that the public wrath against the Bashir led corrupt and inefficient government was demonstrated in frequent and consistent demonstrations. The thirty-year-old government of General Omar Bashir tasted its own medicine when his own protégé Vice President and Defence Minister General Ahmed Awad Ibn Auf cast his lot with the wishes of the people and overtly declared his mentor deposed in April.

But this transition had its own dubious characteristics since he also suspended the constitution, imposed a state of emergency and declared himself as the Head of a Military Transition Council (MTC). His actions were perceived as a continuum of Bashir outfit’s modus operandi and unacceptable to the people. As such, Auf was not much respected and was associated with the crimes of Janjaweed militias in Darfur and 2007 war crimes when he led the charge.

Under pressures from the streets, he and his Deputy General al Mahi also resigned. But the Generals continued with the musical chair and installed Lieutenant General Abdel Fatah al Burhan as the Head of the MTC with Lt. General Mohamed Hamdan Daglo (aka “Hemeti”) as the Vice Chair.

Although the Generals had agreed on the ouster of Bashir they were not unanimous about the future course of action, or succession, as they wished to hold on to power at any cost. But the army has over the decades lost its credibility and the opposition continues to grow stronger by the day. It became far worse when the forces were used to break the sit-ins, strikes and demonstrations, violently. It has led to the killing of over 113 people and thousands injured with the public losing its patience. But the military junta is in no mood to give in and the deep state and their foreign benefactors won’t let them easily switch to a point where the civilian rule could be ensured.

Analysts and observers have surmised that Bashir, who has been under international sanctions, had been trying to cultivate several regional powers so that he could stay out of the ICC dragnet. His associates have also followed suit. He maintained good relations with Qatar and Turkey on the one hand and Saudi Arabia and UAE on the other.

Sudan has a well-trained army. It has been reported that Sudanese soldiers have been involved in the Yemen war at the behest of the Saudis disguised as mercenaries and the Sunni alliance will like it to continue. Rumours were afloat that General Hemedti had even defalcated funds received from Saudi for the war effort in Yemen. It is not coincidental that Saudi Arabia, UAE and Egypt recognised the military council but the African Union did not as it goes against their basic charter. The leaders of the MTC also visited these countries before undertaking the course of action they did. The visits lend credence to the opinion that their benefactors prefer stability over change or democracy.

With the continuing protests and calls for MTC to step down, they have cancelled talks with the protesters under the aegis of people led Forces for Freedom and Change (FFC). This has further aggravated the ground situation and frustration on the streets that is compounded by the use of force and violence. The arrest of five key leaders after their meeting with the Prime Minister of Ethiopia Abiy Ahmed Ali who has been mediating the talks could add fuel to fire even though the MTC has announced that they will form a transitional government and will hold elections in nine months.

PM Abiy had apparently persuaded the two sides to form a 15-member transitional council which will have eight civilians and seven military representatives with a rotating presidency until the elections are held. But the talks broke down on the issues of who leads during the transition period and who will take action against the forces involved in perpetrating violence and killings of innocent civilians. They also demanded the release of all political prisoners. However, some hopes still prevail.

As of now the opposition has not bought the hollow statements of the MTC and stuck together in their countrywide ‘Civil Disobedience’.However, if they fritter away along ethnic, regional and other divides the aspirations of the people will remain unfulfilled in the short and medium term unless the international community takes cognizance of the gravity of the situation.

In Sudan, there is a requirement to act in concert with the other relevant forces in the region that could make the MTC amenable to the wishes of the Sudanese people. There will indeed be many uncertainties and possibility of more violence and bloodshed on the Nile’s stretch in Sudan as long as the ambitious and power-hungry generals on the one hand and people’s desire for their own civilian rule remain stuck on its opposite banks.