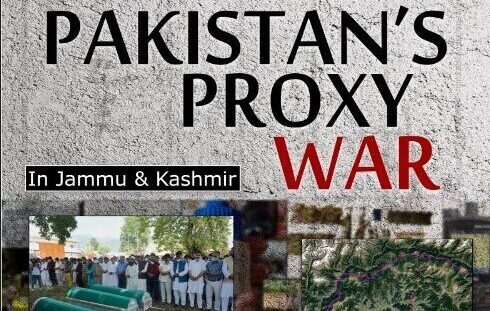 Earlier this week, the Pakistani media reported that Sajid Mir, the main handler of the 2008 Mumbai terror attacks that killed over 160 people, had been detained, tried and jailed for eight years by an ‘anti-terrorism court’ for terror financing. The entire process was hush-hush and comes as the Financial Action Task Force (FATF) that serves as the global watchdog for anti-terror financing kept Pakistan on its ‘Grey List’ and said it needed to visit that country to verify if there was progress on countering financing of terrorism and money laundering. Pakistan has been on that list for four years now. So no surprise that Mir, the man Pakistan had long declared dead, sprung back to ‘life’. Pakistan’s association and active support in arming, training and harbouring terrorists on its soil and sending them into Jammu and Kashmir to create unrest is as old as the hills. Here’s an exhaustive list of examples, backed by seizures made by Indian security forces during anti-terror operations and FIRs lodged during the process, that blows the lid of Pakistan’s misadventures in J&K.