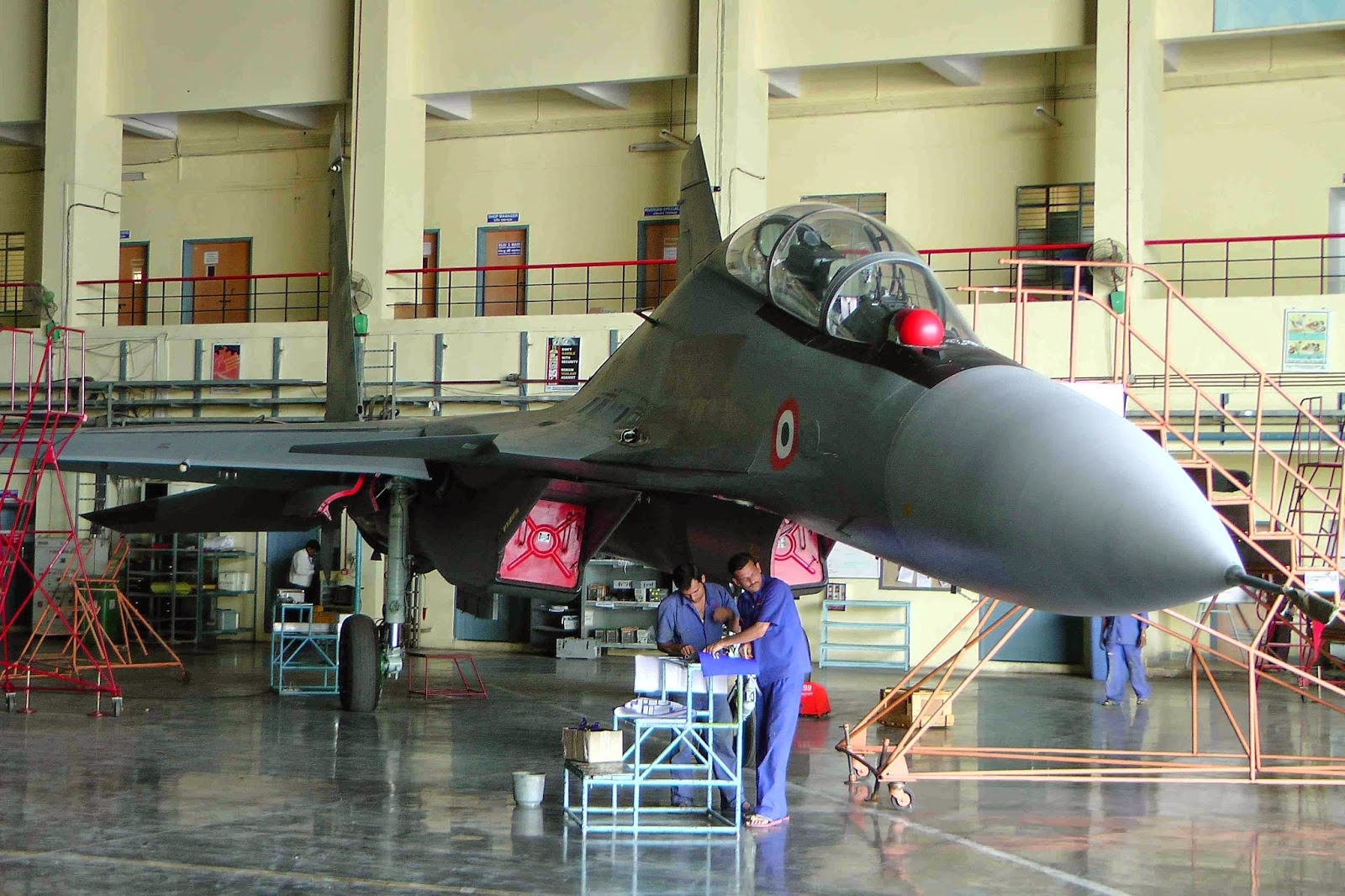 Hindustan Aeronautics Limited has been in the centre of a storm for some time. The storm gathered momentum recently, with two pilots losing their lives as a result of a Mirage 2000 crash. Accidents with the IAF’s aircrafts have been a regular feature. The author, an experienced veteran finds HAL’s current corporate structure and practices due for an overhaul and proposes a few path breaking remedies. 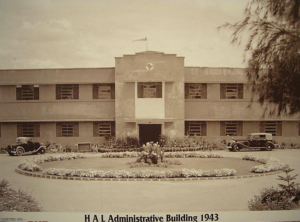 Shri Walchand Hirachand formed Hindustan Aircraft Limited in December 1940 to manufacture aircrafts in India. The company was placed under administrative control of Ministry of Industry & Supply in December 1945 and under administrative control of Ministry of Defence in January 1951. The Government formed the Aeronautics India Limited (AIL) to manufacture MiG-21 under licence in August 1963. In 1964, Government merged the Aircraft Manufacturing Depot of Indian Air Force (IAF) set up in 1960 with AIL and also combined Hindustan Aircraft Limited with AIL to form ‘Hindustan Aeronautics Limited (HAL) on 1 October 1964.

HAL has designed HT-2 trainer, Pushpak trainer for flying clubs, Krishak for Air Observation role, HF-24 fighter, HJT-16 trainer and HPT-32 trainer; all these aircraft had almost everything imported except the design. In addition, HAL has designed Advanced Light Helicopter and is evolving its design to make other helicopters. Intermediate Jet Trainer (IJT) development has failed leading to an unaccounted loss of thousands of crore of rupees. HAL offered HTT-40 to counter IAF’s Basic Trainer Aircraft (BTA) procurement in 2009-10 but the aircraft, even after a decade, is still at development flight test stage. Imagine the fate of IAF and national security without a BTA for over a decade to train military pilots.  Aeronautical Development Authority (ADA), the design authority for Tejas, is also facing problems in implementation of their design in HAL manufacturing. There is an urgent need for HAL to ramp up Tejas production rate to reduce delivery timelines. HAL’s share in offsets for IAF contracts is just over 2% because not many international companies are keen to work with HAL. 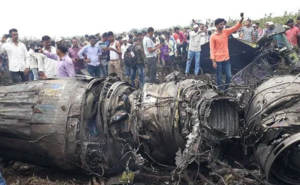 IAF has faced the brunt of delayed deliveries, bunched up production at end of every financial year and poor-quality of HAL’s aircrafts, helicopters, engines, avionics and accessories. Numerous accidents and serious incidents have occurred on HAL manufactured/overhauled aircraft and engines due to technical defects and material failures. OEM stipulated ‘Time Between Overhaul’ life has never been achieved on most engines manufactured/overhauled by HAL. IAF, as a captive customer cannot do much as HAL is a Navratna DPSU of Government of India. The Chief of Air Staff has helplessly said that “While I can give concessions to HAL but will the enemy give concessions because IAF flies HAL aircrafts”. Thus far,HAL manufactured aircrafts meet accidents in IAF, flown by the squadron pilots. A brand-new production Su-30MKI of HAL crashed during its flight tests in July 2018 and the recent accident of brand-new upgraded Mirage 2000 of HAL raises serious doubts on quality control and safety mechanisms in vogue at HAL.

In view of the aforesaid, there is a need to examine whether the structures created for HAL in 1964 are still relevant and how do we bring in greater accountability. HAL functions under Department of Defence Production (DDP) in MoD, which is headed by Secretary (Defence Production)and supported by Joint Secretary (Aerospace), who is also one of the Part Time Official Directors on HAL’s Board. DDP by itself has no experience or expertise in aircraft manufacturing, maintenance and operations, therefore, it relies heavily on HAL for most of its decisions related to HAL. A few years back, a letter from IAF Chief to RM on HAL’s performance was sent by the DDP to HAL for comments and HAL in turn leaked this letter to media.

HAL has five Whole-Time-Directors from within HAL, two Part Time Official Directors and seven Independent Directors who are nominated by the Government. From the information available on HAL website, except for one, none of the Part Time Official Directors and Independent Directors have aviation background or experience. Air Force officers are in the higher management of all aviation industries the world over, including the private sector aviation companies in India. However, Air Force officers are not involved in higher management of HAL and DDP, which primarily look after defence production of which IAF is one of the largest customers. 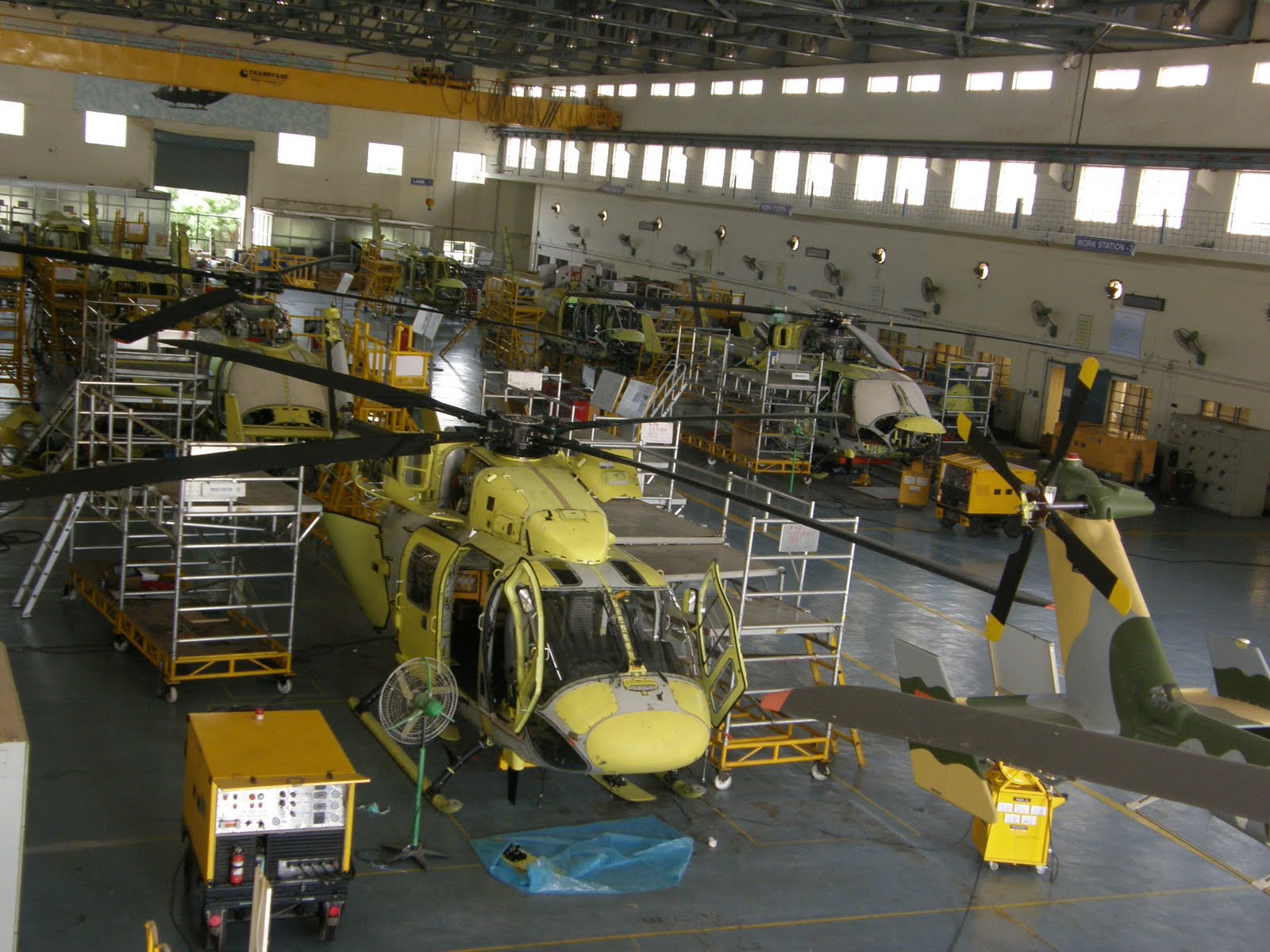 HAL is involved in almost all segments of aircraft manufacturing with its aircraft divisions, helicopter division, engine division, accessories division and avionics division. Such a model is quite unlike models of any successful aircraft manufacturer globally. In spite of HAL having four production complexes, over eight divisions, 11 R&D Centres, 14 JV and numerous test facilities,we as a nation have failed to create a viable aviation industry.

HAL’s set up is optimised only for licence manufacture, which is reaching its terminal stage with the government’s decision for future procurements from strategic partners. HAL is too large and diverse an organisation to be managed under one roof. No other aviation major in the world has extended into every diverse segments of aircraft manufacturing as has HAL. HAL by entering all segments has also ensured that no new entrant enters these segments thereby scuttling competition. Today we have many Indian private aviation companies involved in large scale manufacturing for many global aviation majors without contributing anything to the Indian aviation because of HAL domination. Huge industrial assets, airfield infrastructures and human resources of HAL can be very resourcefully used to create a very viable, efficient and competitive aircraft industry for India.

I suggest that HAL as a singular entity be disbanded to make each HAL division an independent company.The independent companies so created could partner with Indian private sector companies on techno-commercial basis to exploit the existing assets,infrastructures and human resource of these HAL divisions. These companies while sustaining and supporting existing HAL supported fleets can simultaneously add assets and human resource to manufacture new aircraft and helicopters or their components under the strategic partnership model.

These new companies carved out of HAL in partnership with the private sector will bring in their own method of management to grow and become competitive under the strategic partnership model not only for India but also for exports on similar lines as Tata Advanced Systems Ltd (TASL), which has numerous export-oriented JV with many global aviation majors. Government can hold stakes in these companies and also monitor the sustenance and support to the existing HAL supported fleets. Such restructuring will help us bring in greater accountability as one earlier HAL division could now charge Liquidated Damages against another earlier HAL division for poor quality or delayed delivery.It will also help the nation save costs by joint exploitations of the existing humongous assets and facilities of HAL by numerous companies in the country. Such HAL Divisions with private sector companies besides only supporting license produced aircraft will also help build an eco-system with MSMEs to grow in their specialised fields.

78 years of licence-manufacturing by one of the largest aviation companies of the world has not helped us create a viable aviation industry. It’s time to have a relook at the system we have run for over three quarters of a century in our attempt to bring in greater accountability, improved efficiency and create an aviation industry that hungers for quality, innovation and competitiveness.