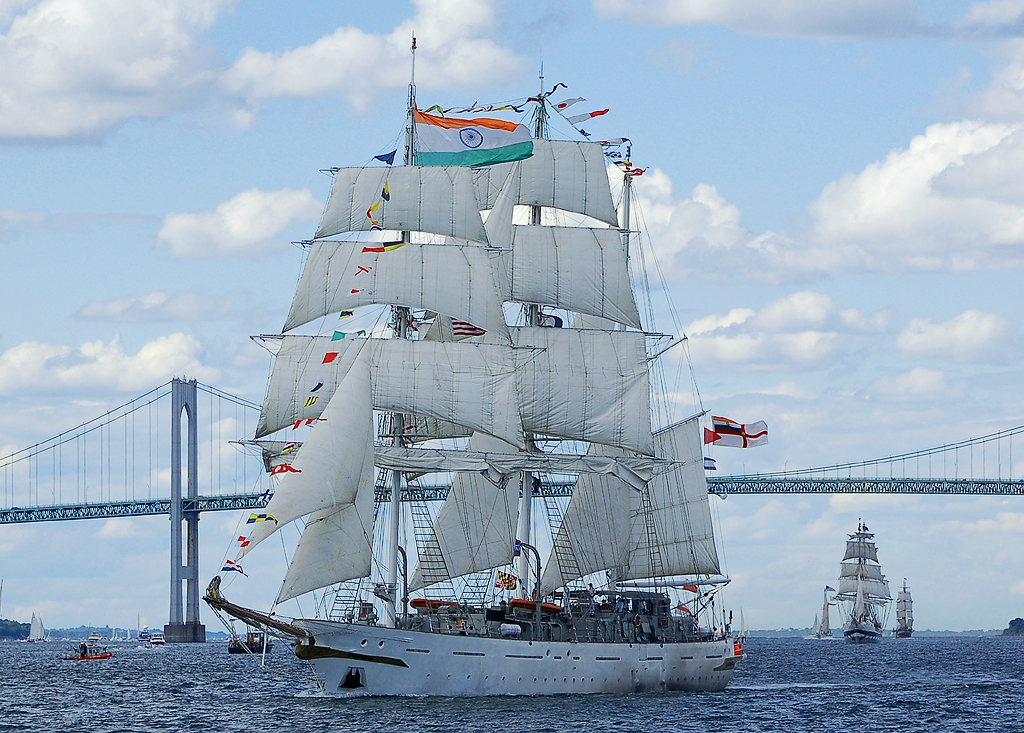 User Needs and Concerns for Ship and Surface Launched Weapons

The opportunities for the Indian Defence Industry to manufacture specialist ammunition for the armed forces are gradually opening up. It’s an area that promises high profitability as also continuity in terms of recurrent purchase orders. However, user end issues and apprehensions need to be fully understood by the manufacturers, early in the day, to provide ammunition to correct specifications in the Indian context. The author elaborates on the user needs that the Navy would in all probability impose, and manufacturers would require to abide by.

USER NEEDS AND CONCERNS FOR SHIP AND SURFACE LAUNCHED WEAPONS

This year’s DEFEXPO (the 9th edition) and the simultaneous release of the DPP-2016 expectedly received massive media coverage.  This news deluge, however, subsumed a policy decision of matching criticality that had been addressed a couple of months earlier when in February, 2016, the MoD accorded approval-in-principle (AIP) for Indian private sector to manufacture specialist ammunition for the army.  While there is still much distance to be covered before the actual grant of licenses and while the AIP is currently restricted to the army, this is, nevertheless a seminal precedence-setting measure and can lead to transformational changes in the defence sector.

As the weapons-manufacturing industry — Indian and foreign — moves to implement the call to ‘Make in India’ and ‘Make for India’, it is vital to incorporate end-user needs and concerns at the conceptualisation stage itself.  Insofar as naval surface-launched weapons are concerned, here is an illustrative listing:

The foregoing list clearly illustrates both the opportunities and the challenges.  The criticality of ensuring close and dynamic linkages and interaction between designers of weapons and weapon-systems, the agencies that produce them and the eventual users, can hardly be overemphasised.