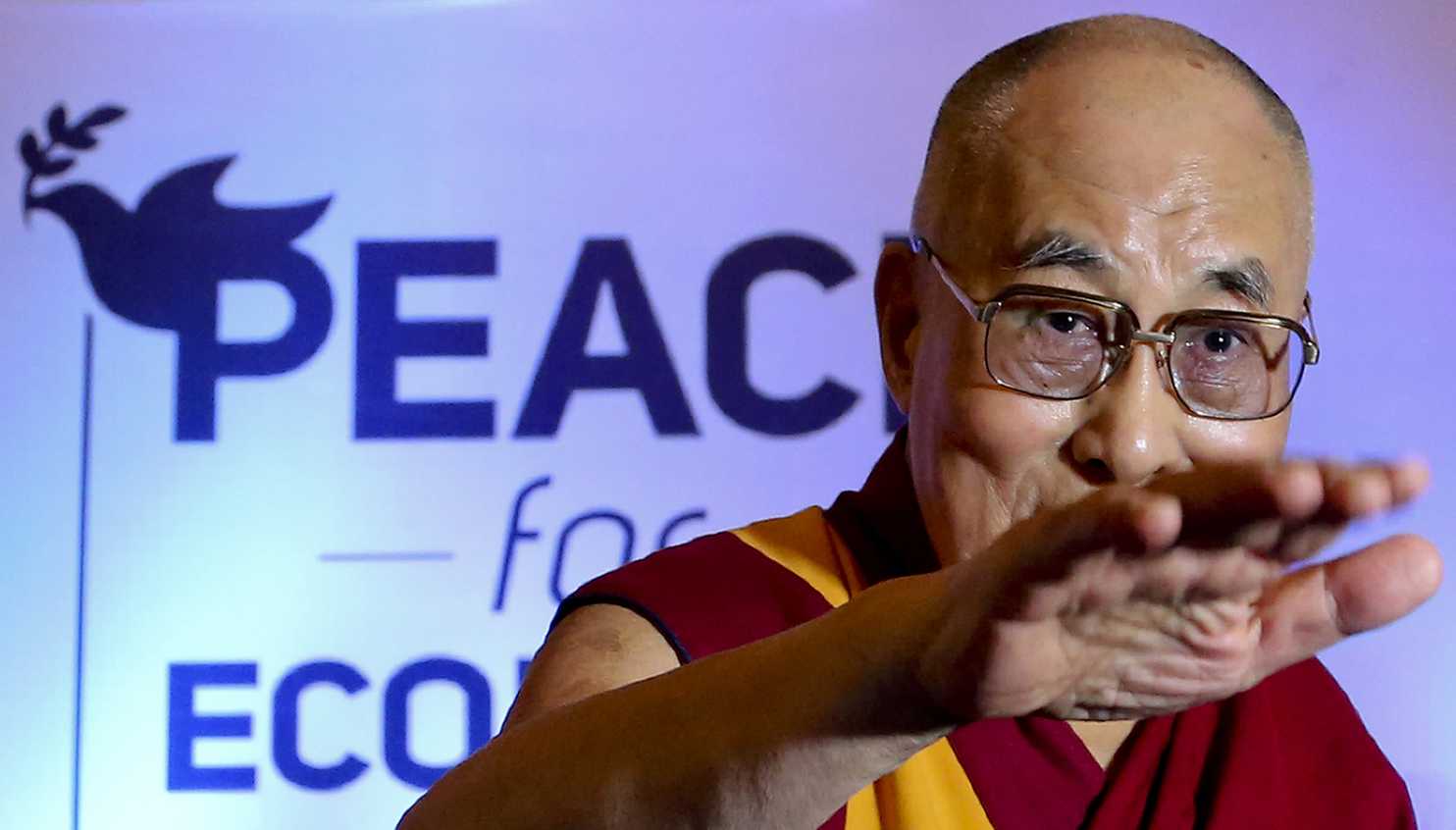 Why does China employ the Dalai Lama Card!

Dalai Lama continues to be an iconic leader of the Tibetans. Inspite of all that the Chinese have done, his image looms large over Tibet. He remains omnipresent in the lives of Tibetans, and a constant source of worry for the Chinese. Should the US President elect Trump decide on an early meeting with the Dalai Lama it could well infuriate the Chinese already smarting with Trump’s call to the Taiwanese President. India has all along supported the Dalai Lama. In this article, the author contemplates on what should be the contours of our approach to Tibet and its leader- Dalai Lama.

Why does China employ the Dalai Lama Card!

China has perpetually been objecting to all movements and interactions of the Dalai Lama, both within and internationally, since he fled to India and set up the Tibetan government in exile. One reason why it has perceived India as hostile is because it provided sanctuary to Tibetan leaders, whom it considers responsible for inciting violence in Tibet. It has objected to the Dalai Lama meeting world leaders, travelling abroad and within India his visits to Monasteries in Arunachal Pradesh. In recent times, it punished Mongolia by economic action, imposing an additional tax on imports of coal and copper from them. Mongolia buckled under the pressure and vowed never to invite the Dalai Lama again, even for religious events, despite it being a Buddhist majority nation.

China also objected to the visit of the Dalai Lama to Rashtrapati Bhawan and his interaction with the President. India responded by stating that it was a non-political event organized by Nobel Laureates dedicated to the welfare of children. The question which arises is – does China fear the Dalai Lama or is it just propaganda and a means of applying pressure?

In his initial days in India, the Dalai Lama could have been a threat to China’s occupation of Tibet, as the nation was still to be integrated into China and the masses followed the Dalai Lama blindly. The uprisings commenced, the world objected to Chinese occupation, while China forced subjugation on the masses. Its brutal handling of the uprising including mass executions were condemned worldwide, however to no avail. It has been fifty years since China occupied Tibet. It has over the period enhanced connectivity of Tibet with the mainland, increased its military presence and moved in large numbers of Han Chinese aiming to change the demography of the region. It presently controls Tibet with a tight leash ruthlessly supressing any agitations which rise.

India has recognized Tibet as an integral part of China, while China only acceded to Sikkim and not Arunachal. While India still claims Aksai Chin, it also realizes that its return is not easily possible. India has been firm in its decision and has never agreed to the one-China policy, regarding Taiwan being an integral part of China, thereby keeping doors open to challenge China in its own backyard. China continues to stoke the Arunachal fire by objecting to anyone visiting there as an act of aggression, like it did with the US Ambassador and with the government sanctioning the visit of the Dalai Lama. Hence, while it faces no direct threat from India, yet it continues to stoke fires.

Even if India was to follow the Chinese diktat, nothing would change. It would neither support Indian entry into the NSG nor the sanctioning of Azar Masood nor reduce diplomatic support to Pakistan. Even when India accepted Chinese objections and denied visas to the Uyghur dissident Dolkun Isa, New York based Tiananmen Square protestor Lu Jinghua and Hong Kong based activist Ray Wong to attend the inter-faith conference in Dharamsala, nothing changed. China remained as defiant as ever. It has also begun shifting its stand on the Kashmir dispute from neutral to pro- Pakistan. The increase in the insurgency levels in the North East is also being attributed to Chinese support. The distance which it presently maintains with India would remain the same, irrespective of India’s actions. Hence why should India even contemplate listening to Chinese objections. 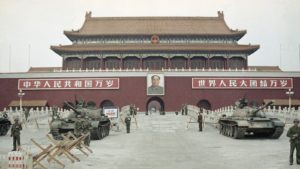 Sensibly, India has begun indicating aggressiveness against such Chinese claims. Once China tightened its screws, Mongolia approached India for assistance, which India readily agreed, providing a US $ 1 Billion credit. Whether Mongolia would use it is another mute question, however the offer itself conveys the message. Similarly, India has begun to ignore Chinese objections of limiting the visits of the Dalai Lama within and abroad. Earlier governments, out of deference to Chinese requests did restrict and prevent the Dalai Lama from visiting sensitive monasteries in Arunachal. Not anymore. India has realised that dealing with China would require a firm and strong foreign policy which it has begun implementing.

For China, the Dalai Lama is just another card akin to Arunachal and Taiwan, which it employs whenever it wishes to indicate that relationships are disputed. It realistically does not fear the Dalai Lama nor the power which he wields in Tibet. It has the resources and ability to control any uprising, most of which are non-violent in nature. However, it also realises that the Dalai Lama still represents a subdued nation and can always ensure that ‘s focus on the Tibetan cause, remains. It continues to ignore global pressures on its heavy-handed techniques of dealing with dissent and uprisings. By the application of pressure on nations, whose leaders meet the Dalai Lama, it continues to project the Dalai Lama as a criminal. With India, its raising of the Dalai Lama’s visits to Arunachal indicates its aggressive attitude to the ongoing dispute, whose resolution is nowhere close.

For India, there are likely to be positive changes in the days ahead. US President elect, Donald Trump openly questions the one-

China policy. His telephonic conversation with the Taiwanese President and subsequent tweets indicates a shift in US policy of ignoring Chinese objections. There are suggestions of an early meeting of his with the Dalai Lama, which would only infuriate the Chinese more. This would be strong support to the Indian stand of an early resolution to the Tibetan issue. India, therefore, should ignore Chinese complaints and continue supporting the Dalai Lama, unless China indicates its willingness for a dialogue on the same seeking a pro quid pro solution to its support to Pakistan. It could be a card in our favour.