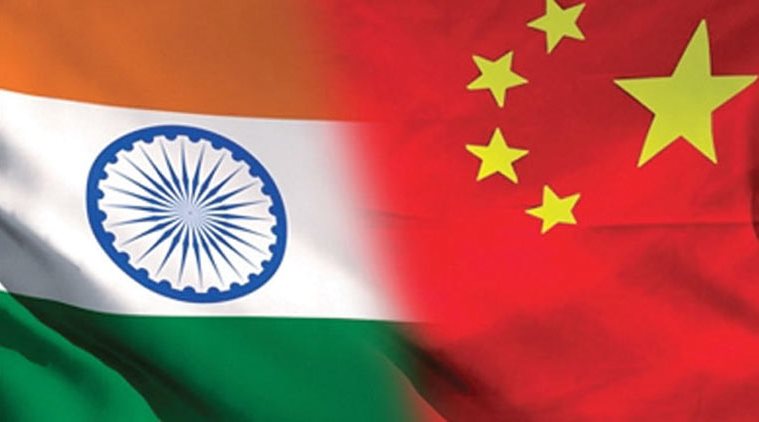 Beyond The Stalemate At LAC: An Emerging Conflict Escalation

The recently concluded 16th Corps Commander Level talks between the Indians and the Chinese had raised hopes of at least a partial resolution of the situation in Eastern Ladakh. However, although the Chinese and Indian Foreign Ministers met on the side-lines of the G 20 Bali Summit and the Chinese Foreign Minister visited India, but no progress was made. In a contrast, actions being taken by both sides, reflect a hardening of stance. The article focuses on these activities and their possible influence on conflict resolution and escalation graphs.
——————————————————————————————————–
China has made ingresses across LAC in Eastern Ladakh at multiple points since April-May 2020. All our efforts have not resulted in persuading China to go back to pre-April -May 2020 positions. Multiple rounds of Corps Commander Level talks and political engagements have failed to elicit the desired response from the Chinese. The intervening period has also witnessed one of the bloodiest clashes in the Galwan Valley resulting in the death of 20 Indian soldiers including the commanding officer of the battalion involved. The Chinese have also suffered a substantial number of casualties.

Three major issues are remaining to be resolved on the LAC in the context of post-April 2020 Chinese incursions – Hot springs, Depsang plains and Demchok. No progress was made on these issues during the 15th Round of Corps Commander level talks on 11 March 2022. However, there have been significant geopolitical changes globally since then and when we went in for the 16th Round of talks on 17 July 2022. A Change in the Chinese stance at the LAC under the new global and regional geopolitical realities, would not have been a surprise.

The ongoing Russia-Ukraine war for more than five months has impacted the world order, energy, and the worsening food supply situation. The sudden arrival of the Chinese Foreign Minister in New Delhi on 25 March, as well as the meeting of foreign ministers of both the countries at Bali on the side-lines of the G20 Summit Meet on 7 July this year, had raised hopes of an understanding being reached at the LAC.

While India has consistently insisted that China reverts to pre-April 2020 positions as a pre-condition to improved bilateral relations, China wants India to keep the LAC issue aside and work together on other issues. It was hoping that India may accept this as it has accepted this approach on the boundary issue. India made its stance very clear in the press statement after 7 July at Bali that the bottom-line expectation was a reversion to pre-April-May 2020 positions.

While no date was announced by 7 July for holding the 16th round of Corps commander level meet, its sudden announcement to be held on 17 July, just within 10 days of the foreign ministers’ meeting did raise a lot of hopes that there will be definite progress. It was expected that the Hot Springs issue would get resolved and some way out would be found for the complex issues related to Depsang Plains and Demchok. None of these happened despite marathon discussions of more than 12 hours on 17 July and the stalemate continues.

While the resolution of the balance of three issues is important, there have been some important activities that indicate that there is a higher probability of conflict escalation between India and China, and it will require a higher degree of alertness and preparations on part of India. Indicators for enhanced conflict are as under:

China’s BRI projects, CPEC Corridor and making inroads in other countries are resulting in disastrous consequences for most nations. Sri Lanka has economically collapsed, and Pakistan is also progressing in that direction, though the release of some funds has been made by the IMF. Such emerging challenges may be seen as adversely affecting the credibility of the Dragon. Conflict escalation with India may distract from such opinions, even though it could at best be momentary.
It’s obvious that conflict resolution is in the best interest of the nations. However, the continued stalemate at the Corps Commander Level meet and connected events are indicative of the possibility of escalation of conflict thus calling for constant monitoring and requisite preparedness.