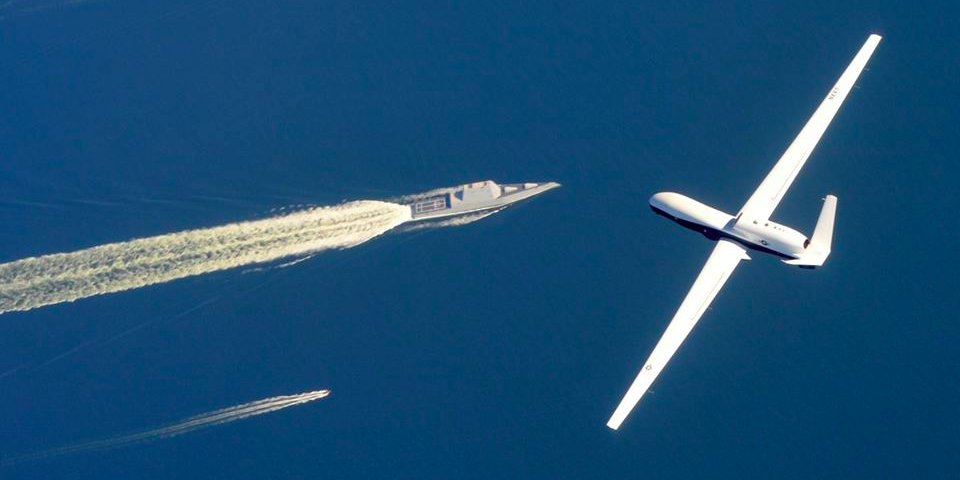 For the first time since the Korean War, the U.S. military has to worry about enemy bombs dropping on them in combat. This threat doesn’t come from multibillion-dollar next-generation aircraft dropping precision-guided bombs on open battlefields. Instead, it comes from cheap, commercial drones dropping low-tech explosives during urban battles.
Read More