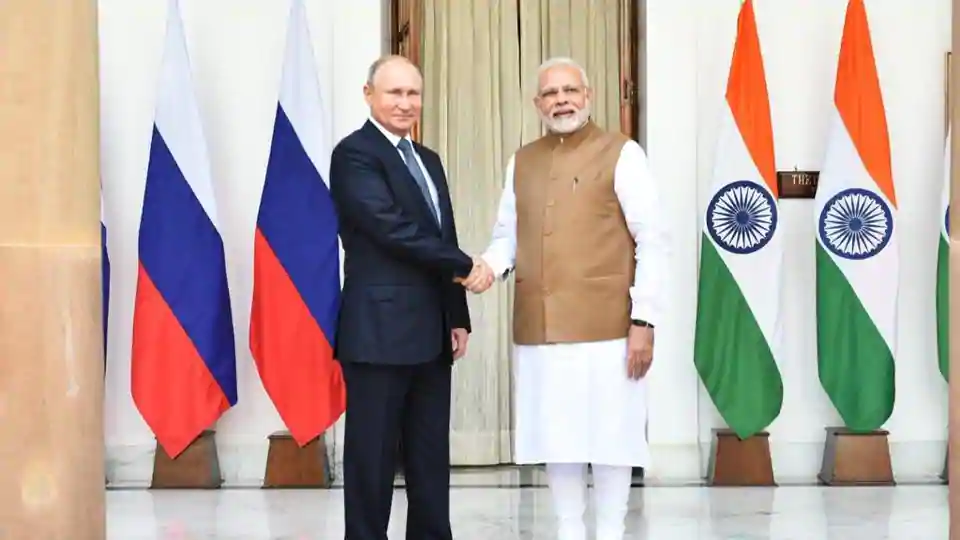 India – Russia summit had as much of relevance for the two counties as it had for Indo – US relations. India emerged from it making a clear statement about its independence in strategic decision making, in conformity with its national interests. However, India’s relationship with the US is equally important for both countries. The author addresses a few contradictions that the Indian foreign policy is negotiating.

The two-day 19th Indo-Russian bilateral summit in Delhi concluded over the weekend. It was an event which dominated headlines for over a week. The highlight was the signing of eight pacts in areas ranging from defence, nuclear energy, space and economy. The deal for the S-400 air defence system was also sealed during the visit. The joint statement too was indicative of subjects of interest to the two nations, ignoring the interests of the US, an Indian ally.

The joint statement covered topics including support to Afghan-led and Afghan-owned peace talks, while asking the international community to thwart interference in the country. It also spoke of a political resolution in Syria, through an inclusive Syrian-led and Syrian-owned political process. It affirmed support to the effective implementation of the Joint Comprehensive Plan of Action (JCPOA), which is basically the Iran nuclear deal, from which the US has withdrawn. It denounced terrorism, including state support to it, cross-border terrorism and providing safe havens to terrorists.

The agreements inked and the joint statement issued at the end of the visit puts India-US relations at crossroads. The statement supports the Russian stand on Iran and Syria as also challenges the US threat of sanctions for procuring the S-400 air defence system. 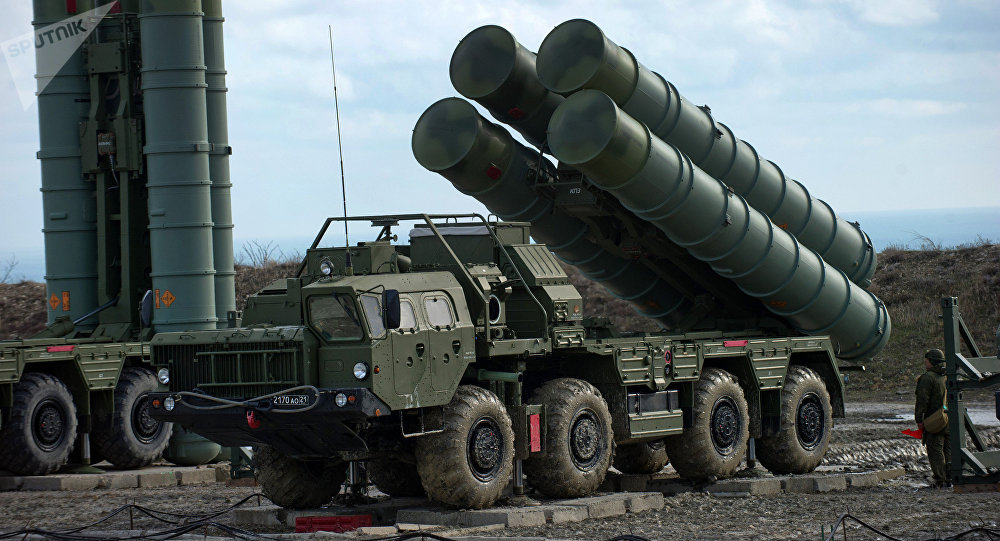 For the US, it is a tough call. It would desire to impose CAATSA, but it needs to be careful. It has already imposed CAATSA on China for the procurement of the same and threatened Turkey, but for India it would need to seriously consider its decision. In a guarded reaction the US embassy spokesperson in India stated that its intent to impose sanctions against Russia was not aimed at imposing damage to the military capabilities of its ‘allies or partners’.

The US needs India for its Indo-Pacific strategy, as also for its investments in Afghanistan. Indian military procurements are a source of increasing jobs within the country as also offsetting the trade imbalance. Hence, CAATSA could boomerang back at them, equally.

It wants to wean India away from Russia, but also realises that Indo-Russian relations need to remain stable for India’s geopolitical needs. Russia cannot be permitted to supply Pakistan with major military hardware, impacting India’s conventional military superiority in the subcontinent. This has already been inbuilt into the S-400 contract, where a similar nature of equipment cannot be provided to Pakistan.

Another issue is Russia’s proximity to China and the presence of the two in major international organisations including the BRICS and SCO. They could be a balancer in Indo-China tensions, which witnessed a steep rise in during the Doklam episode. Thirdly, Indian armed forces have almost 60% of their inventory comprising of Russian equipment. These cannot be dumped overnight to suit US demands. India needs to balance its own defence requirements.

Till India has a sound domestic military industrial base, it cannot be dependent on one camp. India had bitter experiences by purchasing its equipment from one camp. It had to face shortages in spares and critical components, often impacting serviceability. The supplying nation holds this power till such time as the equipment is in service. Thus, in most deals, supply of spares forms a critical part. By diversifying, it would be able to manage this aspect better.

Most importantly, India needs to adopt an independent strategic foreign policy. Alignment with any camp would convey a wrong message across the region. It is with the US on commonality in goals across the Indo-Pacific, where India is seeking to enhance its footprint, while the US looks at India to counterbalance China. Regarding its close neighbourhood, especially where Pakistan, China and its role in Afghanistan is concerned, it would need to maintain relations with both camps. 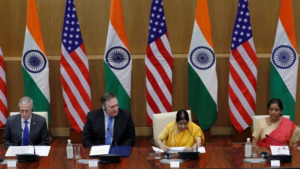 India-US relations are nowhere like NATO, wherein one nation would come to the defence of the other in a crises as under article 5 of the NATO agreement. Similar are Indo-Russia relations. However, in case of a crises with China, India would need the support of both to ensure adequate pressure is applied in India’s favour. Ultimately, India would have to manage the crises itself. Hence, balancing relations is essential.

The US and Russia have their own differences into which India is being drawn in. Both also have their fears on India sharing crucial technology of the equipment being provided, with the other. The US has in multiple ways indicated that it is willing to part with equipment and technology normally reserved only for NATO allies. India should be able to convince both sides that the technology behind the equipment being procured would not be shared with the other party.

A similar misunderstanding would soon arise over the procurement of Iranian oil. India, for its own strategic requirements needs to continue procuring Iranian oil, albeit at a lower scale. It cannot dump its investments in Chabahar solely because the US views the Iran nuclear deal in a different manner.

The problem in both cases is that the US is aware that it holds the cards and can impact nations by placing economic sanctions. Like any powerful nation it only views its allies the way it desires and has been used to its line being towed. India, located in a volatile region of the globe, surrounded by hostile nuclear powers with unresolved border issues, seeks to ensure its own national interests, prior to considering those of its allies. This could lead to misunderstandings and impact growing relations.

India and the US should be willing to come to a central point, rather than just sticking to their respective mindsets. India needs to understand that if the US ignores Indian actions, its desired impact of sanctions may prove to be ineffective as also it could set the stage for others to seek similar concessions. The US on the other hand must comprehend Indian strategic concerns. It would always be better if the two allies ignore differences and seek to move forward in spheres of common interest.