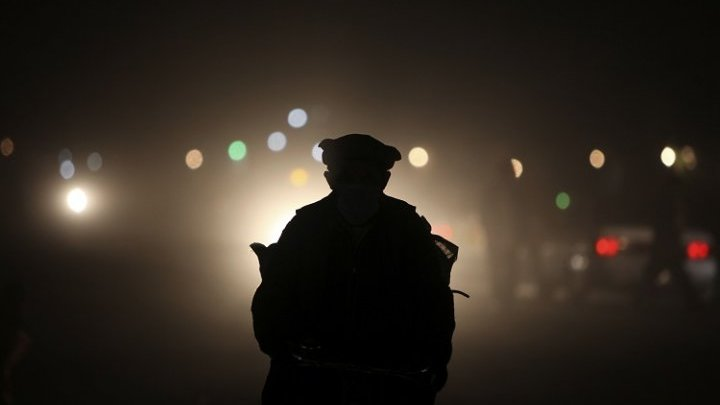 Peace in Afghanistan is Unlikely

Trump called off the US-Afghan peace talks post an attack in Kabul, which claimed twelve lives including two soldiers, of which one was an American. He stated to White House reporters, “As far as I’m concerned, they (talks) are dead.” On the attack, he stated, ‘They thought that they had to kill people to put themselves in a little better negotiating position.’

The deal being negotiated by Zalmay Khalilzad, the US Special Representative for Afghanistan, had loopholes, with no guarantees from the Taliban side that it would not be violated. In case they do so, the US would only remain a mute spectator. On the other hand, US withdrawal was to be guaranteed by the international community. Clearly, a one-sided deal. The Afghan government remained unaware of the contents till almost the end. Khalilzad even threatened Ghani, the Afghan President, that the US ‘would withdraw, deal or no deal.’

In addition, the message being spread by the Taliban was that they were the victors and the US was withdrawing in defeat. Hence, to add pressure, they continued their assaults while talks continued. They would have stalled Afghan-Taliban talks while launching an all-out offensive to take over the country. Bill Roggio of the Washington based Foundation for Defence of Democracies had stated, ‘The Taliban’s goals for Afghanistan have not changed. It seeks to eject the US, re-establish its Islamic Emirate of Afghanistan and impose its Islamic government.’

Col Rahman Rahmani, an Afghan writer stated, ‘People who know Islam are aware of KHID’A (deceit), a tactical word that can legitimise Déjà vu, all over again. Muslims are allowed to not adhere to agreements they sign with infidels they are in a fight with. Based on this, Taliban terrorists can deny any agreement at any time and they will.’ The result would have been another chaotic situation in Afghanistan, permitting Pakistan to play its games in the region. 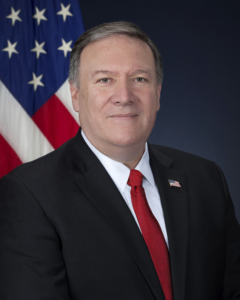 With Mike Pompeo refusing to ink the peace agreement and US military advisors warning against it, Trump needed an excuse. The suicide attack was the excuse. His sudden action changed the scenario in the country. Presidential elections postponed multiple times in Afghanistan, were held, amid violence by the Taliban. However, as the recent drone strike on a group of farmers, resting post working on the fields indicated there would be loss of innocent lives, both by Taliban attacks and the US strikes.

With talks stalled, Afghanistan remains, as usual, mired in violence. To add to the misery of the present Afghan government, the US has cut aid by $ 160 million citing ‘rampant corruption’ within the government. The Taliban and the ISIS control almost half the country, with the government struggling to contain them. Attacks in the heart of Kabul indicate the level of penetration by the Taliban.

The questions arising are what the future of the country would be, will it have peace in the foreseeable future and what are possible US options now. Further, what would be the impact in the neighbourhood.

Within Afghanistan, it would be a day to day battle for survival. Suicide attacks would increase, casualties would rise. Peace is now a distant dream. Even holding onto the provinces the government presently controls would be a tough task, unless its forces are supported. International support to the Taliban from China, Russia and Iran is likely to increase, adding to the woes of Afghan security forces, which remain ill-equipped.

The US, for now, is committed to staying. However, there is no clear decision on whether they would expand their operational role or continue with their advisory one. In either case, Taliban attacks would increase and claim innocent lives, including US soldiers. If the Afghan defence forces are strengthened, provided with requisite air and missile support, there could be setbacks to the Taliban. It would be a long haul, either way.

For the US, options are now limited. It cannot resume talks with the Taliban as it would be from a position of weakness, rather than strength. It has tied its hands in the region as it continues to bank on the Pakistan seaport of Karachi for supplies. This prevents it from striking main Taliban bases in Khyber Pakhtunkhwa.

The world is aware that the Taliban and Haqqani network leadership is based in Quetta, backed by the ISI, from where they direct operations in Afghanistan, while, till recently, also controlling the peace talks. A major strike, which has the possibility of causing collateral damage, can lead to blocking of routes, which the US cannot risk.

If the US seeks to commence talks, then pressure must be applied on Pakistan to first push for a ceasefire, before any talks. This time, talks must include the Afghan government, which remains a major stakeholder. The basic problem is the lack of trust which has been created by recent US pull-out. This can only happen if multiple threats are applied on Pakistan as also by airstrikes on the Taliban leadership and camps in Khyber Pakhtunkhwa.

Trump would shortly pitch for neighbouring countries including India, to place boots on the ground, an offer unlikely to be accepted. India may continue to provide developmental support but avoid participating actively in operations. On the other hand, any acceptance or even contemplation by India for boots on the ground would enhance security concerns and worries in Pakistan, as it would feel threatened on both sides.This could change Pakistanimindset on its support to the Taliban and talks. 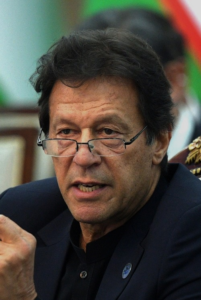 Pakistan remains most affected by the US decision. It was the nation which was almost celebrating the signing of the peace deal. The cancellation has ensured that they can no longer contemplate moving forces from their western borders. Further, sanctuaries of the TTP and other splinter groups including the BRA in Afghanistan would remain. Imran has, therefore,during his visits to the US,been pitching for the resumption of talks.

The decision of cancelling talks removed worries within the Afghan community, as throughout the talks, they were unaware of their future. They feared being taken back into an Islamic state. India, though silent, is also satisfied. Pakistan would be unable to push Taliban militants into Kashmir as they remain engrossed in their own country. Further, Indian soft power and involvement in the development of Afghanistan remain a thorn for Pakistan.

The only nation which is mourning is Pakistan. All their dreams and have been shattered. Desperation was evident when Imran met Khalilzad in New York and requested him to re-initiate talks. He made a similar request to Trump, which was brushed aside.

Unless the US realises that peace in Afghanistan is through Pakistan and its ISI, it would continue lumbering in the dark. It may target Taliban bases, but unless its leadership is hit, there are almost zero chances of any peace. Amrullah Saleh, the Vice-Presidential candidate in the forthcoming elections,and their former intelligence chiefstated, ‘Without Pakistan’s support, the Taliban would fade away in six months.’ This is a reality, which the US must understand. The main problem is for the US to ensure an alternate route for supplies, in case Pakistan closes road space. Retaining good relations with Pakistan and expecting them to push for talks is living in utopia.