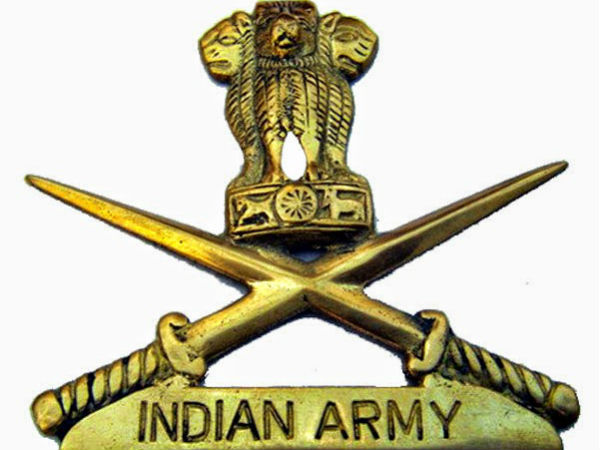 The Chief Has His Task Cut Out

The current Army Chief handed over his charge to the new Army Chief on 31 December, 2016. General Bipin Rawat is now in command of the 1.3 million strong force operating under the most varied conditions that any Army has ever operated. What are the challenges he faces? Lt Gen AK Singh (Retired) lists out a few challenges and suggests a few answers.

THE CHIEF HAS HIS TASK CUT OUT 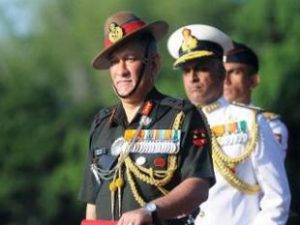 General Bipin Rawat has formally taken over as the Chief of the Indian Army, with responsibilities to the nation and the 1.3 million strong force, who will look upto him for everything. He starts in unusual circumstances having been selected over two equally outstanding Generals , but that’s the Govt’s prerogative and despite the charged emotions, the matter should rest.

Lt Gen P Bakshi, it is learnt, has decided to continue in service and has conveyed his good wishes and commitment to the new Chief. The General has shown good form and we should respect his decision. He can certainly be considered by the Govt for the Permanent Chairman Chiefs of Staff Committee appointment as and when it comes up.

For the future, norms can be laid down for such a selection to avoid a repeat. The reasons highlighted by some media channels / so called experts do not pass professional muster. Certainly, General Rawat will start with clarity and focus.

The Chief is the head of this great institution and not of a particular segment. General Rawat should shun anyone / anything that is parochial. This one issue, if implemented in letter and spirit will endear him to the Army, an issue where some of his predecessors were found wanting. Two immediate suggestions: A common General Cadre uniform and the Best Man for the Slot, especially in star ranks. Other issues of import are discussed further.

• Internal inertia – challenge the status quo approach. Despite many studies, the Indian Army remains wedded to the Status Quo. The Chief may want to dust the Transformation study – 2009 and push the blue print. In this, most will tell him how / why it can’t be done. He has to enforce the hallmark of a good Chief. The way we are structured today leads to a lot of hollowness. Unless we balance and improve the teeth to tail ratio, the Army will become difficult to sustain. He may also take into account recommendations of Lt Gen Shekatkar Study, but the mother study would remain the very exhaustive & comprehensive Transformation Study. 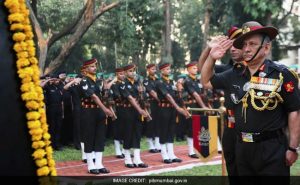 • There is trust deficit which has developed relating to our HR policies. There is lack of consistency and a perception of lanyard domination. The Chief can restore faith by being transparent and even handed. In this sphere, perceptions do matter.

• There is also a growing perception of eroding stature of the Armed Forces in Govt / Civil Society over the years. This also needs correction by working with the Govt.

– Reduce the number of courses to ensure greater availability in the Field Army.

– Greater focus on training at cutting edge i.e., Brigade / Battalion, by giving them their due time.

– Embed Military Training Directorate with HQ Army Training Command. The Army HQ requirements can also be serviced by them through double hatting.

– Revitalise Op discussions / events, away from the routine, so that we are better prepared for the challenges of the 21st century. Being sensitive, am not writing more on this.

– Lastly a balanced approach between Knowledge (What) and Training (How). 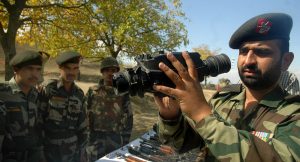 • Logistics is a vital area, which needs immediate attention. Theaterised logistics and logistics Corps are pioneering concepts which need to be introduced. The Transformation study with DGPP has a full chapter devoted to this. Follow up was also initiated but was shelved due to change of hierarchy. We need to reduce holdings of non critical items and also redefine a pragmatic Op requirement . To start with bring Op holdings to the minimum assured level. A greater focus on outsourcing, dual use civil transport hiring options and refocus medical facilities towards the peripheral hospitals also.

• The Military Secretary’s branch needs the Chiefs special attention. Though it is well run, needs greater transparency and a more vibrant evaluation system. When in Southern Command, I had suggested a 360degs evaluation which has now been adopted even by civil authorities at higher levels. It is also the responsibility of MS to give senior upcoming officers, balanced exposure so that they are prepared for tenanting senior critical appointments.

* The current trend to focus on CI / LC at the expense of conventional war expertise does not augur well. The main role of the Armed forces is to be prepared to protect National Integrity / National Interest, by waging war, if all else fails. This expertise requires a lifetime of preparation and cannot be acquired overnight. We downgraded this capability and expertise at great peril. 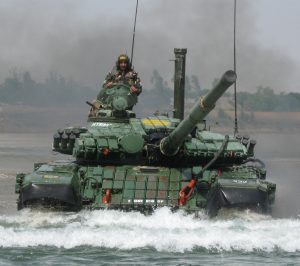 • Being crucial to the Nation’s Security, we need to nurture senior leaders who are steadfast, visionary and who measure upto the highest standards of military skills and who possess the endurance, strength of character and mental resilience to carry the burdens that modern warfare conditions impose. The Army’s Generals will be expected to expand, not constrain the Nation’s range of Strategic options.

• The Army Chief should encourage tri-service efforts, especially reform at the Higher Defence Management level. In this he needs to synergise with the Chiefs of Navy and Air force, as also the Raksha Mantri.

• And last but not the least, affairs of Veterans as also pay and allowances need to be harmonized earliest, working with the highest levels of the Govt. The aim of this article was to highlight some of the major issues that confront our Army and the new Chief. As an Organisation we are too wedded to the past and Status Quo, guided too often by Service / Corps affiliations. Peace time clutter often overshadows meaningful Op reforms. Most attempts to reform have met resistance from various stake holders. The Army needs internal reform urgently to make it more vibrant and responsive to 21st century requirements. We cannot waste anymore time in doing this. Working with the Defence Minister and where necessary the Prime Minister, the Chief has his task cut out. In this he must have our full support.