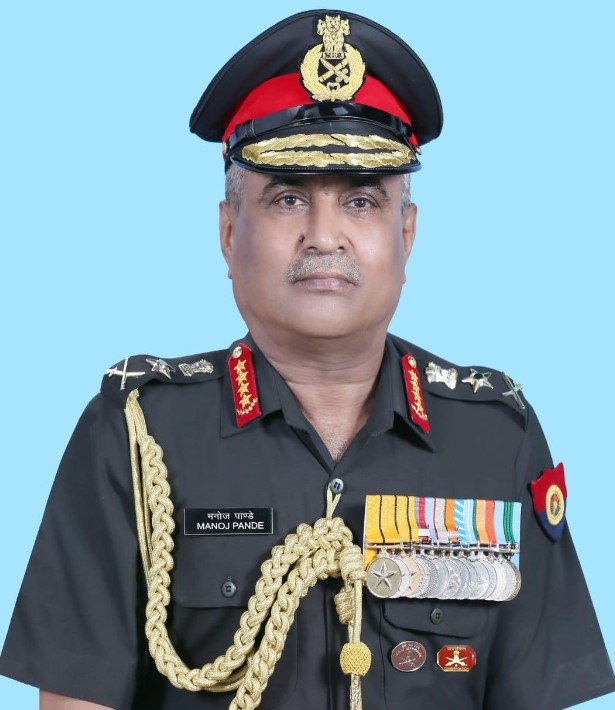 Chief of Army Staff (COAS) General Manoj Pande leaves for Nepal on a five-day official visit to enhance defence ties. In continuation of a seven-decades-old tradition, Army Chief will be conferred with the honorary rank of “General of the Nepal Army” by Nepalese President Bidya Devi Bhandari at a ceremony in Kathmandu on Monday.

During his visit, the Army Chief will call on the President of Nepal, Prime Minister and Chief of the Army Staff of the Nepali Army, apart from meeting with senior military and civilian leadership, where he will discuss avenues for boosting India-Nepal defence relations.

Army Chief’s maiden visit comes at a time of uncertainty regarding the recruitment of Gorkhas from Nepal into the Indian Army. The Nepalese government suspended the recruitment of Gorkhas to the Indian Army last month. The country’s Foreign Minister Narayan Khadka had said that recruitment under the ‘Agnipath Scheme’ does not conform with the tripartite agreement signed by Nepal, India, and Britain in 1947. Most probably, the Gorkha issue might be discussed to allay confusion over the issue.

India-Nepal relations are historic, multifaceted and marked by common cultural and civilisational ties, apart from mutual respect and trust. India attaches the highest priority to its relationship with Nepal under its Neighbourhood First and Act East policies. This visit will provide an opportunity to take stock of the existing bilateral defence ties and strengthen cooperation in areas of mutual interest, according to a statement issued by the Ministry of Defence (MoD).