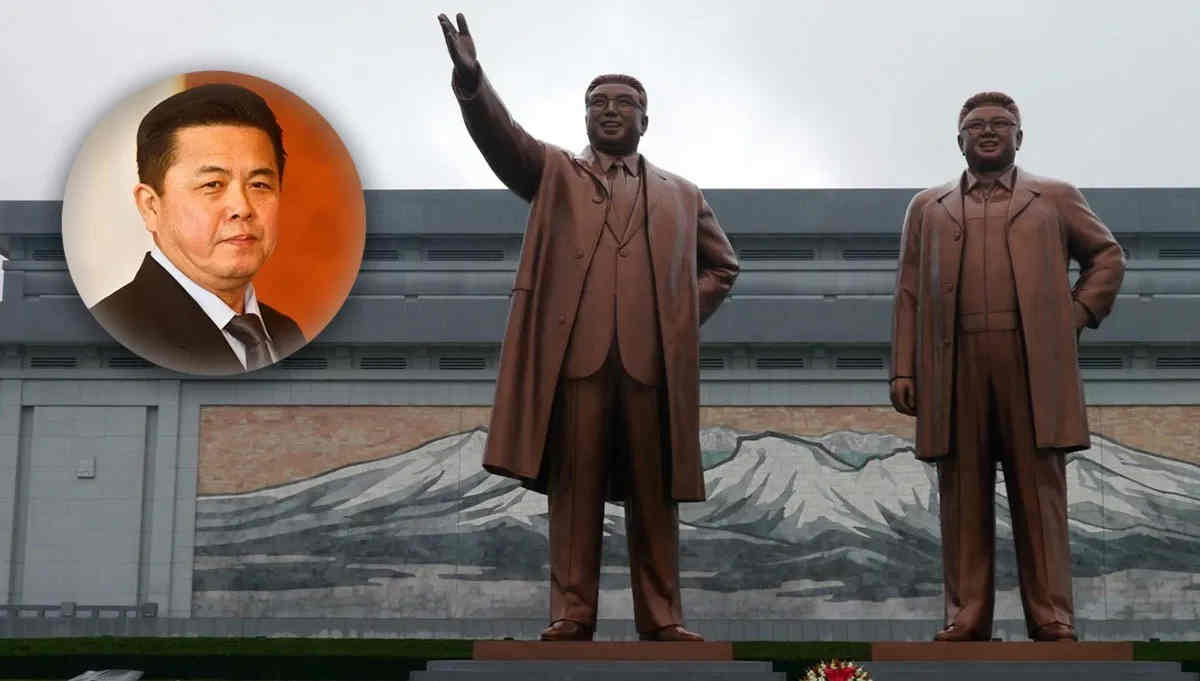 If Kim Jong Un is dying or dead as some rumors say, who is likely to be the successor?

Most analysts have pointed to his younger sister, Kim Yo Jong – but usually with the caveat that the dynastic Kim regime is highly male-chauvinistic and it would be a stretch for her to become more than ruler in name.

There is another name that’s mentioned by Chinese – who tend to be closer to the Kim regime than officials of other countries.