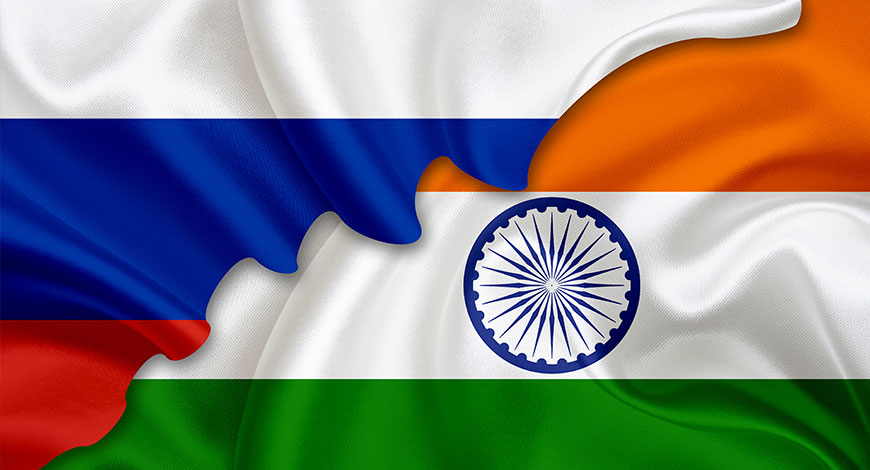 India, Russia Vow to Step Up Fight Against Terror; Call for ‘Elimination’ of Terrorist Safe Havens

Stressing the need for elimination of all safe havens for terrorists, India and Russia on Thursday called for “credible, irreversible and verifiable” action against terrorists and terror groups.

The two countries made the assertion in a joint statement issued after the 11th meeting of the India-Russia Joint Working Group on Counter Terrorism held here. The Indian side was led by Vijay Thakur Singh, Secretary (East), Ministry of External Affairs, while the Russian delegation was headed by Deputy Foreign Minister Oleg V Syromolotov.