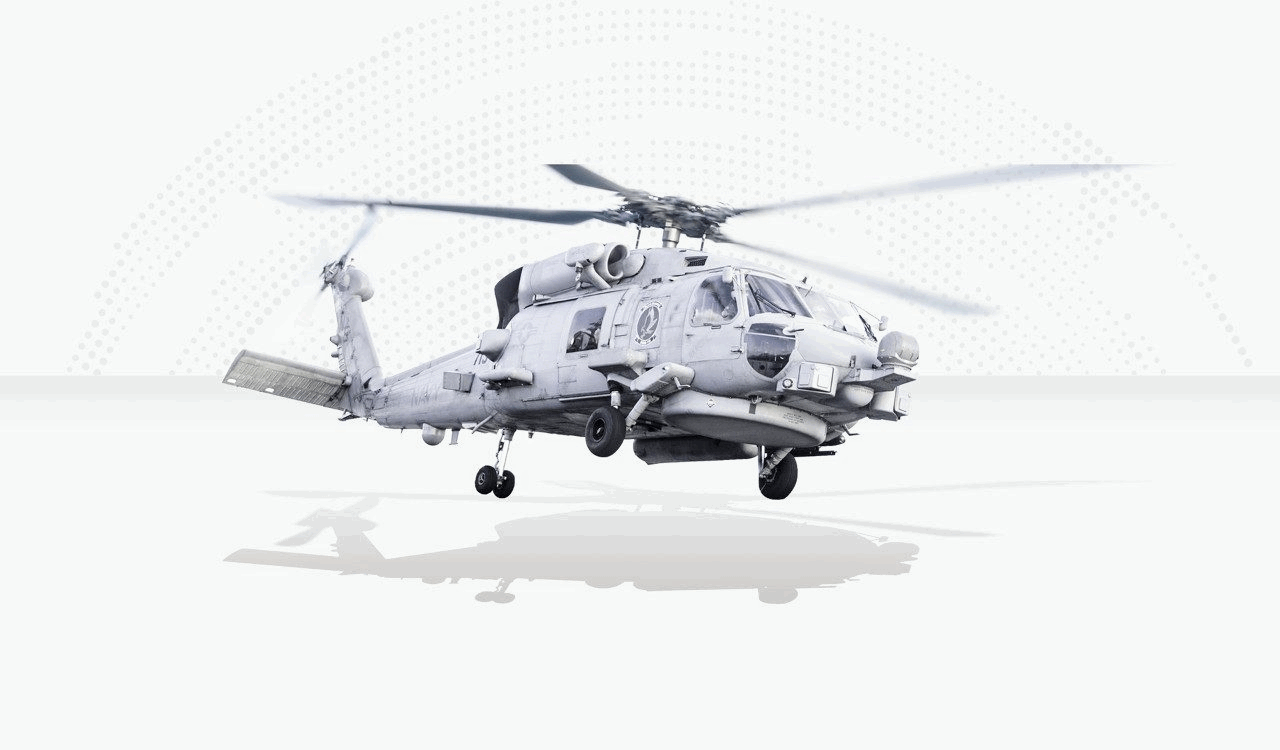 India and the US inked the $ 2.6 billion deal for the 24 MH-60R Multi-Mission Helicopters from Sikorsky-Lockheed Martin on Tuesday. The helicopters will be procured under the ‘government-to-government’ route.

“We are very pleased to learn that India is moving forward with the purchase of 24 MH-60R multi-mission helicopters. We stand behind the U.S. Navy and look forward to having the Indian Navy become the fourth international country, joining Australia, Denmark and Saudi Arabia, to operate the MH-60R Romeo, the most advanced maritime helicopter in the world. This platform will provide the Indian Navy with the capability to identify, engage, and defeat maritime security threats along with the ability to perform secondary missions including vertical replenishment and search and rescue,” said Dan Spoor, Vice President, Sikorsky Maritime and Mission Systems.

Described as a frigate in the air, the MH-60R is a multi-role naval chopper that operates from warships to detect, destroy submarines. It has multi-mode radars, night vision fitted with Hellfire missiles, MK-54 torpedoes and precision-kill rockets to target submarines.

The purchase of MH-60R choppers will give a boost to the Indian Navy in expanding its role in the Indian Ocean Region (IOR) to counter China in the region. This was a long-pending demand of the Navy, which was approved by the government a week ahead of the US President Donald’s visit to India to formalise the deal.