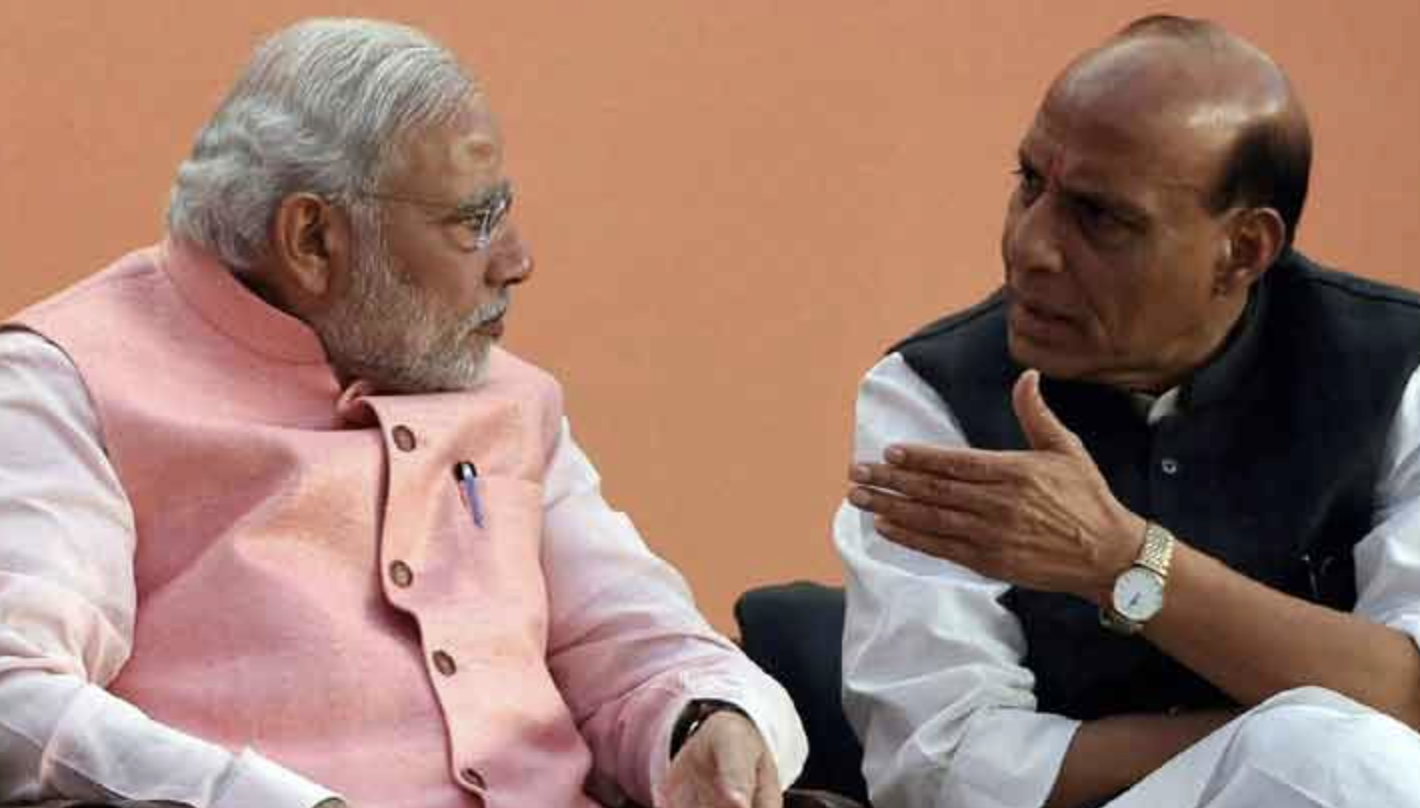 Exhorting for greater private sector participation in defence production, PM Narendra Modi said India was already exporting military equipment to over 40 countries in its quest to become a top arms supplier in the world in the years ahead. “Without the participation of the private sector, the 21st-century ecosystem of the defence sector cannot stand on its feet,” the PM said while delivering the keynote address at a webinar with industry chambers hosted by SIDM on effective implementation of the Union Budget’s provisions in the defence sector. PM gave out some fundamentals of the current government’s approach to enhancing the role of the indigenous defence industry.

Prime Minister pointed out that the Capital outlay in the defence budget has been increased by 19 per cent, creating a surge of opportunities in the defence sector. He assured the industry that any defence equipment that can be designed, developed and produced in India will no longer be imported. PM’s statement is seen in the light of the Defence Minister’s address to the webinar which outlined the wide scope for the defence sector.

Rajnath Singh in his address listed out a slew of measures taken by the government to incentivise investments in the defence sector while pursuing Atmanirvarta (self-reliance). The measures include steps taken for ease of business and increased FDI through the direct route of up to 74 per cent. There has been continuity in policy formulation to provide a stable functional environment for the industry to take long-term investment plans in the sector.

The Defence Minister also pointed out the changes brought about through the new Defence Acquisition Policy (DAP) that has now been adopted. The priority in acquisition has been accorded to Indian designed and developed equipment. The acquisition cycle has been speeded up. On average, defence contracts take four to five years to mature. The objective is to tighten the cycle to be completed in two years.

The webinar witnessed the attendance of the CDS, all three Service Chiefs, the Defence Secretary, Secretary Defence Production, industrialists, innovators, the leadership of the R&D and academic domains, MSMEs and SMEs.

The Raksha Mantri (RM), acknowledged the impact of COVID-19, especially on SMEs. There have been challenges that had to be faced in terms of liquidity. However, the incentives that both the private and public sector undertakings have in the defence sector include a huge domestic market where the government has reserved an overwhelming percentage of acquisitions from the domestic market.

For the defence industry to progress, there is a requirement for exports. Overall the government has set a target to export Rs 35,000 crore ($5 billion) by 2024. Keeping this in mind, the Ministry of Defence (MoD) has set a target to achieve a turnover of Rs 1,75,000 crore ($25 billion) in aerospace and defence goods and services.  The Government is actively promoting export-oriented defence industry under the ‘Make in India, Make for the World’ mantra, said Minister.

He further added that MoD has planned to channelise about Rs 1,000 crore during 2021-22 for procurement from Innovations for Defence Excellence (iDEX) start-ups to give a major boost to innovative defence technology and support start-ups base in the country.

The Minister closed his address by apprising about a few major steps. These are quite extensive and include: Another list of items that will be not be imported will be notified in March 2021. The Letter of Intent (LoI) for Light Utility Helicopters (LUH) will be given to HAL so that the helicopters can be inducted into the Armed Forces coinciding with the 75th Anniversary of India’s Independence.  Procurement from the private sector will not be limited to 15 per cent but will go much beyond that.

He also apprised that projects worth Rs 500 crore to Rs 2,000 crore will be announced on a competitive basis and will be finalised within one year.  A “Fund of Funds” worth Rs 10,000 crore has been created for Start-ups and MSMEs. Complete support would be provided to the Defence and Aerospace sector in utilising the fund.

He also stated that acceptance in principle would be accorded for at least five Make-1 projects this year.

The Defence Secretary further highlighted certain important issues. He emphasised the necessity of private sector participation and a strong private-public partnership. The subdivision of the ‘Make Procedure’ in the Defence Acquisition Procedure provides huge flexibility and opportunity for the industry to take advantage of. The ‘Strategic Partnership’ model provides an excellent methodology for India companies to work with foreign OEMs and progressively enhance their technologies and capabilities in producing major platforms. Such steps have led to a jump in FDI in the defence sector.

The Defence Secretary also apprised the industry of the government’s expectation of its investing in R&D. It’s an issue that is hugely important for indigenisation. The DRDO has substantially opened its doors to share its technological progress with the industry.

Captains of the industry appreciated the government’s powered thrusts. The nation’s threat perceptions have risen sharply in the last one year. We are yet to resolve our issues in Eastern Ladakh. Chinese aggressive posturing and the possibility of a similar situation continuing in the short-term, cannot be ruled out. With most of our major platforms being heavily dependent on major systems and subsystems from imports and the cutting edge platforms largely imported, we need to strengthen the entire chain in defence production, starting with R&D and leading finally to the manufacture of full-fledged technologically loaded platforms.