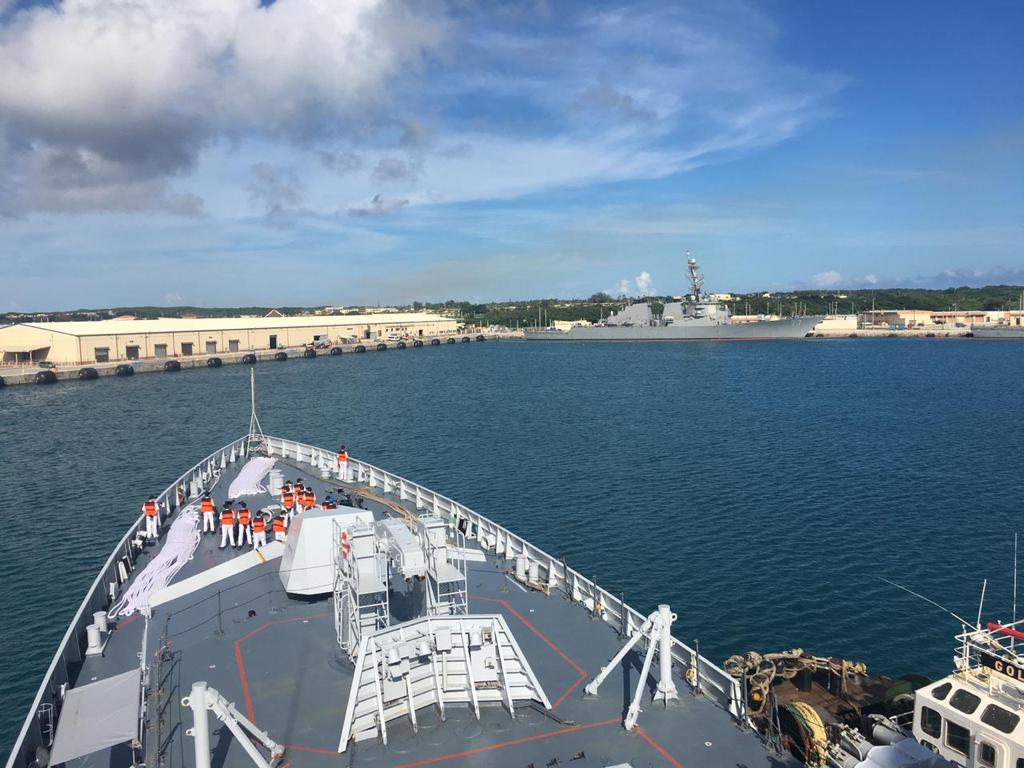 The Navies of QUAD countries – the US, Japan, Australia and India are poised to participate in a multilateral maritime war-game involving special forces, live firing and anti-submarine warfare operations off the coast of Guam, a US territory, as a part of the Exercise Malabar 2021. The 25th edition of Malabar is planned in the Philippines Sea from 26-29 August.

The Navy’s statement says, “The two ships are participating in the annual Exercise Malabar-21, between navies of Australia, India, Japan and the USA. Malabar series of maritime exercises commenced in 1992 as a bilateral IN-USN exercise and has grown in stature over the years to include four prominent navies in the Pacific and Indian Ocean Region,”

The primary aim of the exercise is to increase interoperability amongst the participating navies, develop common understanding and SOPs for Maritime Security Operations; and for the navies to operate as a team to meet the challenges in the maritime domain, the Indian Navy said in its statement. 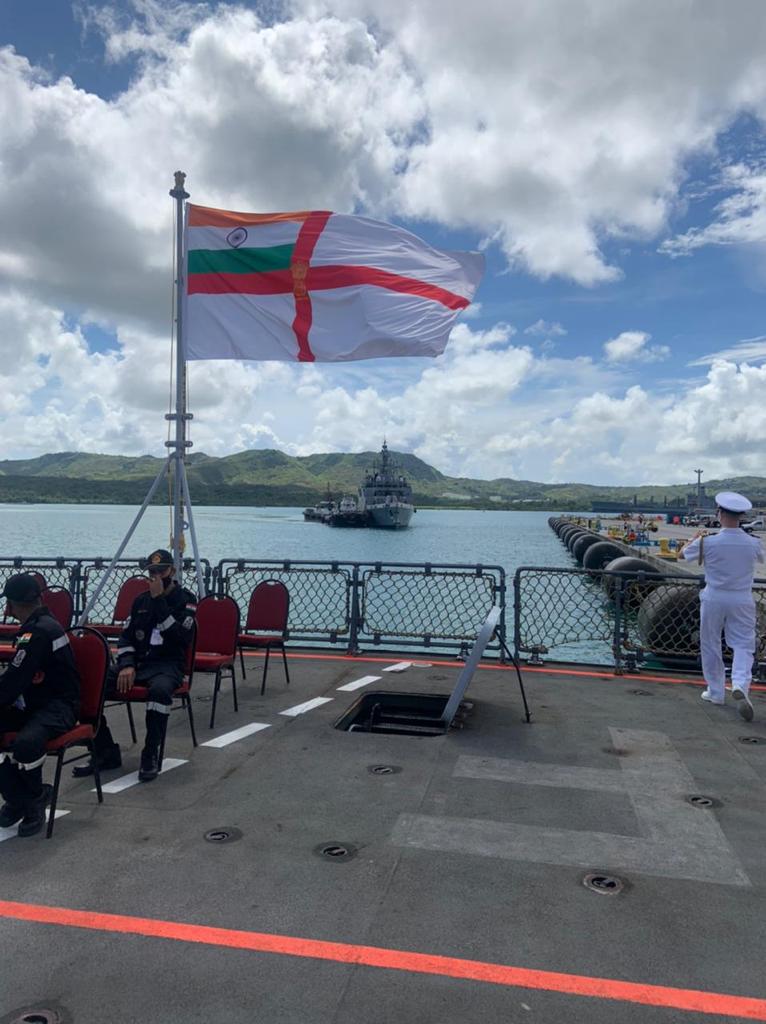 The latest edition of war games provides an opportunity for like-minded navies to derive mutual benefit from each other’s experiences. The inter-operability achieved over the years as a result of such exercises has proved to be operationally beneficial towards providing a conducive atmosphere for stability and economic prosperity in the region.

It’s the second consecutive year when navies of all four member countries of QUAD or the Quadrilateral coalition are carrying out the mega naval war-game. The ongoing engagements are aimed at sending a strong message to China, which has been flexing its muscles on land as well as in the South China Sea. The QUAD navies exercise aims at enforcing the rule of law and freedom of navigation in the Indo-Pacific region to tame an aggressive Chinese Navy.

The Malabar series of exercises, which began as an annual bilateral naval exercise between India and the US in 1992, has seen increasing in scope and complexity over the years. The Malabar had traditionally been held between the Indian and US navies. The IN-USN bilateral exercise initially prospered into a trilateral exercise with the participation of Japan and further grew in stature with the Royal Australian Navy joining the group in 2020.

Over the years, the exercise has matured with the ever-increasing scope and complexity of operations. The 25th edition of Ex Malabar is being hosted by USN and aims to consolidate lessons learnt during the previous MALABAR editions.