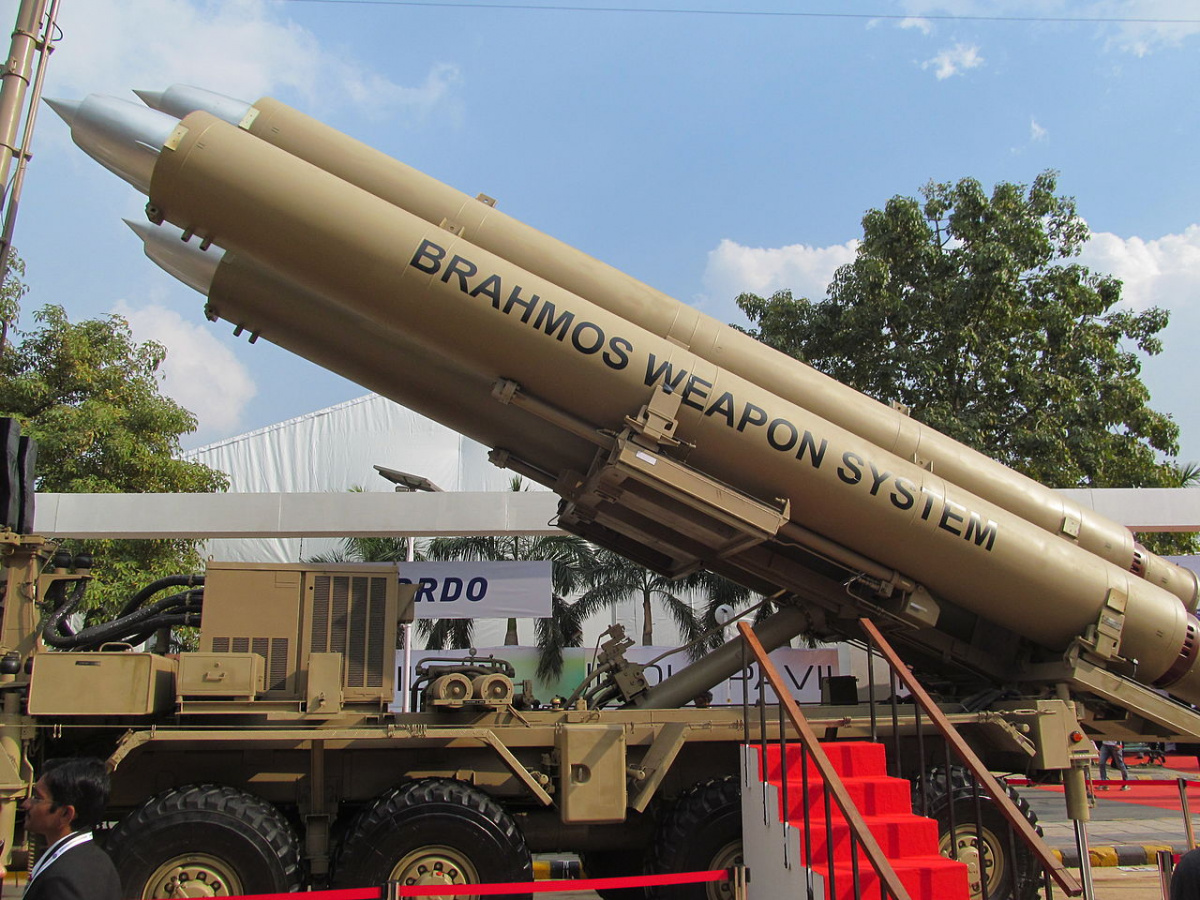 Our missile inventory is growing; in size, range and capabilities. There is a requirement to evolve efficient command, control and employment norms for utilisation of these assets, optimally. While arriving at the best model, it is also essential to consider aspects of staffing, training and over-all costs. The author probes the current model in use and also discusses models used by the Americans and the Chinese in arriving at recommendations for an efficient model for us.

With enhanced dependence on missiles the time is ripe for discussing whether India should reconsider reconstituting its missile and UAV forces. The Indian missile forces remain under the artillery for manning and training only but are segregated for employment and deployment.

With the growing proliferation of UAVs, the issue to be considered is whether we need a separate UAV force or continue with the present concept, where the artillery mans and trains the users, with deployment and employment under respective force commanders; akin to missiles. Internationally, the concept of employment of missiles also varies. 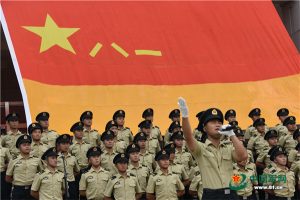 Chinese missile forces, under the command of the Second Artillery Force or Second Artillery Corps, rechristened on 31 Dec 2015 as the PLA Rocket Force (PLARF), controls all missiles of the Chinese army. Till 1985 they were a nuclear deterrent force based primarily on intermediate and medium range missiles. Post 1985 they were assigned intercontinental and conventional missiles as part of their inventory. Thus, all missiles in the Chinese inventory remain with them. It was also elevated from an independent branch to the fourth arm of the military alongside their Army (PLA), Navy (PLAN) and Air Force (PLAAF).

Its missile forces are organized under six missile bases. Assigned to each base are missile brigades, meant for operating the missiles. Limited information available suggests that each base has a mixture of both conventional and nuclear forces and are oriented towards specific missions. Missile Base 52 is solely directed towards Taiwan and is possibly the only base with just conventional missiles.

The US has its nuclear missiles under the control of the US Strategic Command. Its conventional missiles, mainly 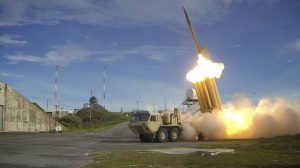 cruise missiles, are deployed under the command of theatre commanders, who have the authority to employ them. This is because US theatre commands operate away from the mainland. Only nuclear weapons need an authentication from the President. The same is the norm with other western nations. Russia also has separate structures for its nuclear and conventional missile controls. Its nuclear missiles are controlled by its Strategic Rocket Forces.

In India, the artillery is responsible for the manning and handling India’s missile systems though there is a difference in the command, control and employment mechanisms. The strategic and nuclear capable missiles remain under the command and control of the Strategic Forces Command, which functions directly under the National Security Council. Its employment would be a political decision with the CCS under the PM being the authority.

Tactical missiles with conventional warheads, though again manned by the artillery are theatre specific, allocation and permission to launch would most likely be delegated to commanders at lower levels, depending on the operational scenario. Thus, in India it is the artillery which is responsible for their employment as also provides the manpower for their manning, while the authority to employ them varies.

The Chinese approach, considering their geopolitical requirements, may appear logical, but there are drawbacks in the system. The Chinese would be aiming to create a confusion in the minds of their enemy of what it would be planning to launch, nuclear or conventional, since each base has a mix of missiles. This, if wrongly judged it could lead to escalation of conflict.

Secondly, since China has adopted this approach from the since it began inducting missiles into service, it has established structures for their training and created a cadre specific to it. Further, China faces threats not along its borders, as none of its neighbours (including India) have any territorial claims on China, but from the US. Indian actions would be a counter to a Chinese aggression. 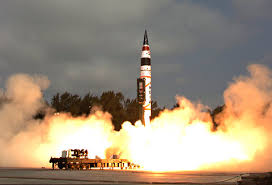 The Indian context is different for multiple reasons. Firstly, Indian threats emanate from both its borders, as its border disputes continue to simmer. Hence, it is more likely to employ conventional rather than nuclear missiles. India possesses nuclear weapons only for deterrence and has a clearly enunciated ‘no first use’ policy. Thus, differentiating nuclear and conventional missiles is essential, if India desires to avoid escalation to a nuclear level. Further, India does not follow a theatre command concept, akin to US and China, hence its employment of conventional missiles would most probably be a decision taken at New Delhi.

Secondly, the Indian artillery is tasked with degradation and destruction of the enemy’s combat potential. In the present concept, its array of equipment comprising of Guns, Mortars, Missiles, Rockets and Unmanned Aerial

Vehicles (UAVs) together forms a formidable force, with the ability to acquire, engage employing multiple means and equipment based on target profile and range as also subsequent Post-Strike Damage Assessment (PSDA). All in all, it enables seamless operations. This organisation places under one commander resources to engage upto his area of influence.

The other factor gaining prominence is the proliferation of UAVs in the battle area. With their increased advantage, they would soon be available with every unit, both in defensive and offensive roles. Infantry battalions deployed for operations would need them to monitor the area ahead for early warning, while for the artillery they are essential for target acquisition, engagement and PSDA. Offensive formations would need them to monitor enemy deployment and movement of reserves. The air force has its own requirement of locating enemy’s radar network and monitor enemy airfields.

The higher the level, the more is their requirement for reconnaissance and intelligence. In each case, the duration of flight and height ceiling would vary. Thus, across the land frontier, they are essential at every level. In case India does acquire armed drones, then the employment of these too would need to be coordinated between the air force and the army.

Hence unless there is a coordinated policy for their employment they would be cluttering up an already over-crowded battle air space sharing the same with artillery gun fire, helicopters and aircraft. Creating a separate force to employ them and distribute the equipment across the entire spectrum, while seeking to coordinate their actions is well-nigh impossible, however laying down a policy for their employment during war is. In the present ‘no war no peace’ scenario there are no problems, as the air space remains uncluttered and their employment is unhindered.

In the overall context, there would be no requirement to change existing structures for the organization, deployment and employment of either missile forces or UAVs. What would be more prudent is to lay down policies and establish means of communication for better coordination at different levels.