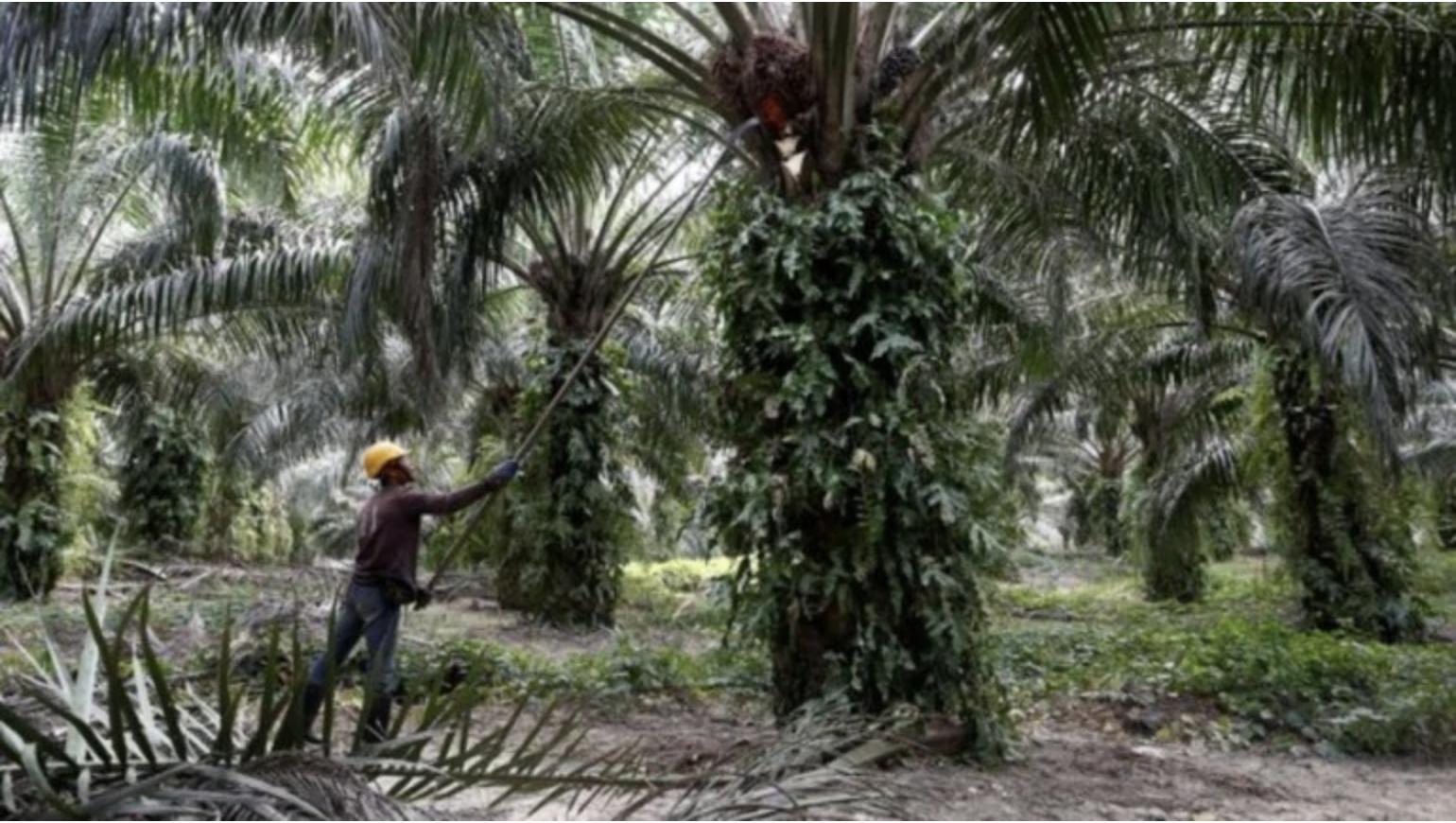 Trade ministers from India and Malaysia are likely to meet on the sidelines of the World Economic Forum’s annual meeting in Davos next week amid a palm oil spat between the two countries, a Malaysian government spokesman told Reuters on Friday.

Hindu-majority India has repeatedly objected to Malaysian Prime Minister Mahathir Mohamad speaking out against its recent policies which critics say discriminate against Muslims.

Malaysia, a Muslim-majority nation, is the second biggest producer and exporter of palm oil and India’s restrictions on the refined variety of the commodity imposed last week have been seen as a retaliation for Mahathir’s criticism of New Delhi’s actions.