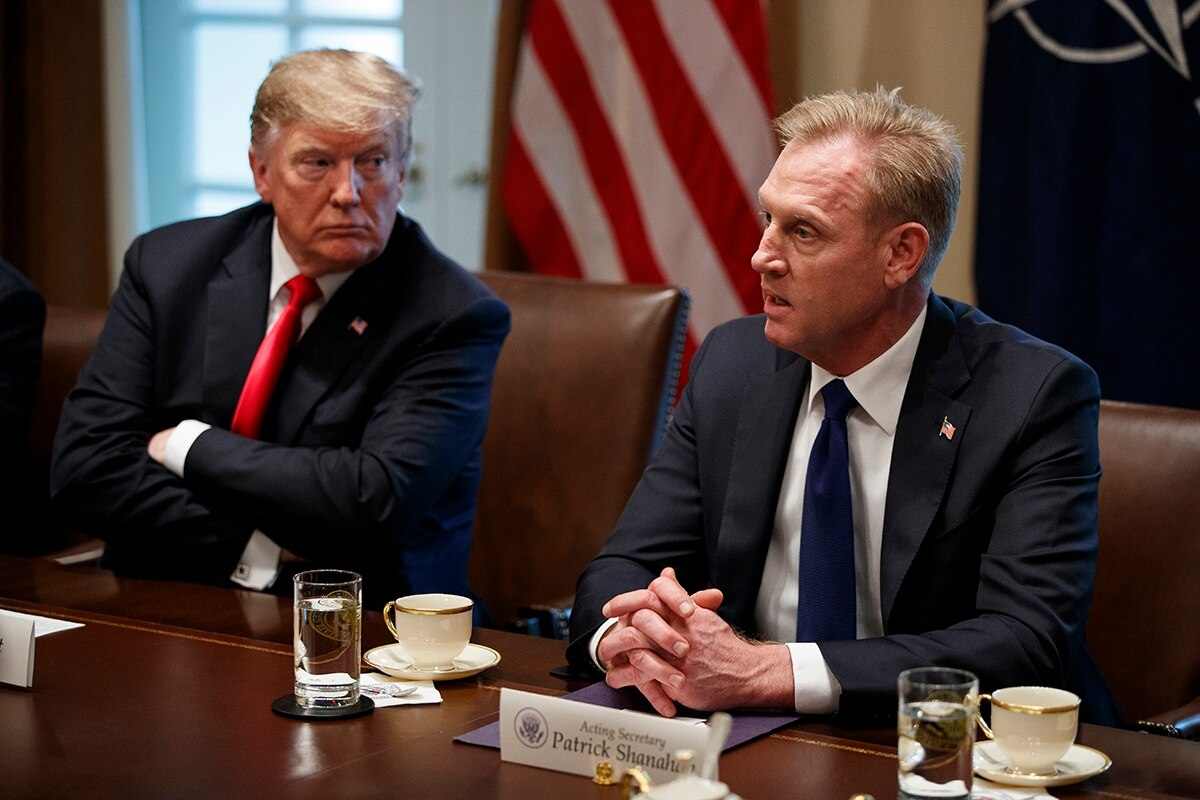 President Donald Trump has seen enough of Patrick Shanahan, and liked what he saw.

After months of expectations, Shanahan, an industry veteran who was thrust into the Pentagon’s top spot after Jim Mattis resigned, is the president’s official pick as the next secretary of defense.

In a statement, White House Press Secretary Sarah Sanders said Shanahan’s nomination was “based on his outstanding service to the country and his demonstrated ability to lead” the Defense Department. He has served as acting Defense Secretary since Jan. 1.

Shanahan took to Twitter to thank the president for his confidence.

“If confirmed by the Senate, I will continue the aggressive implementation of our National Defense Strategy,” he wrote. “I remain committed to modernizing the force so our remarkable Soldiers, Sailors, Airmen, and Marines have everything they need to keep our military lethal and our country safe.”Read More…